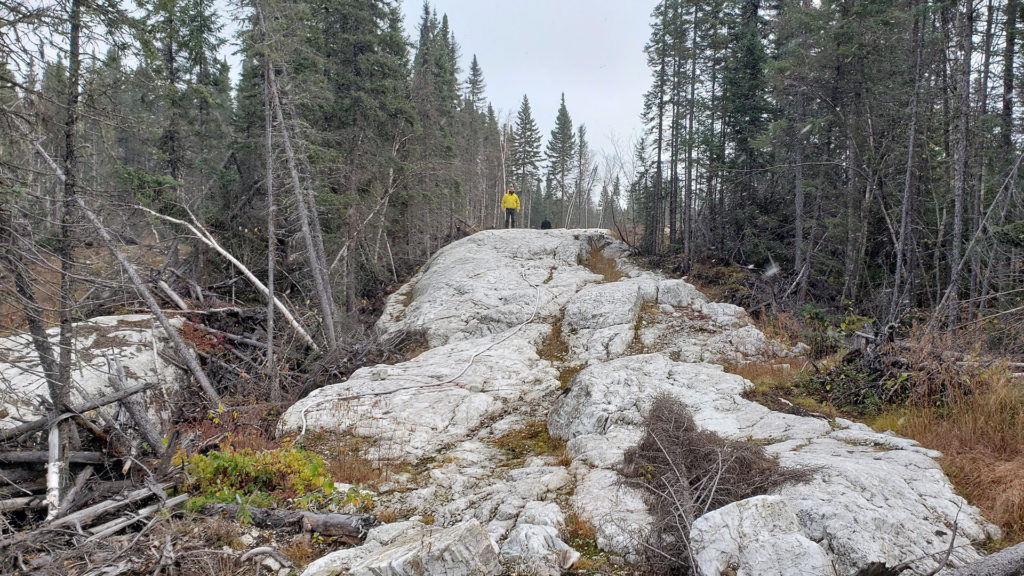 Under the agreement, Imagine Lithium will grant a total of 3 million common share purchase warrants to the First Nations groups, with each receiving 1 million warrants. The warrants are exercisable at a price of $0.11 per share for a period of five years.

Separately, the company has acquired additional ground within the Jackpot project area from a third party in exchange for 8,000 shares.

The Jackpot property hosts a swarm of stacked granitic pegmatites rich in spodumene, the primary source of lithium. Historic drilling has confirmed the presence of at least two spodumene-bearing granitic pegmatite bodies (dikes), one of which contains an historical resource of 2 million tonnes at 1.09% lithium oxide (estimated in 1956).

Imagine Lithium is currently in the middle of a 3,000-metre drill program on targets in and around the main dike swarm. The program is designed to expand on the drilling conducted in 2018 by testing the eastern and western extensions of the dikes.

More details can be found at www.imaginelithium.com.