Iron ore prices jumped to a fresh high on Thursday after China “indefinitely” suspended all activity under a China-Australia Strategic Economic Dialogue, in the latest […]
By Magda Gardner May 6, 2021 At 2:53 pm 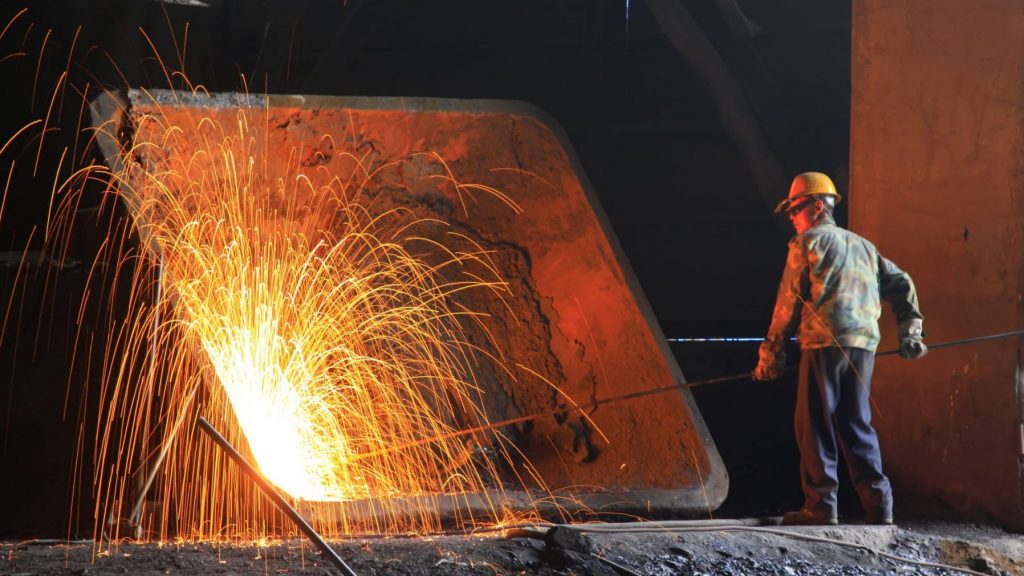 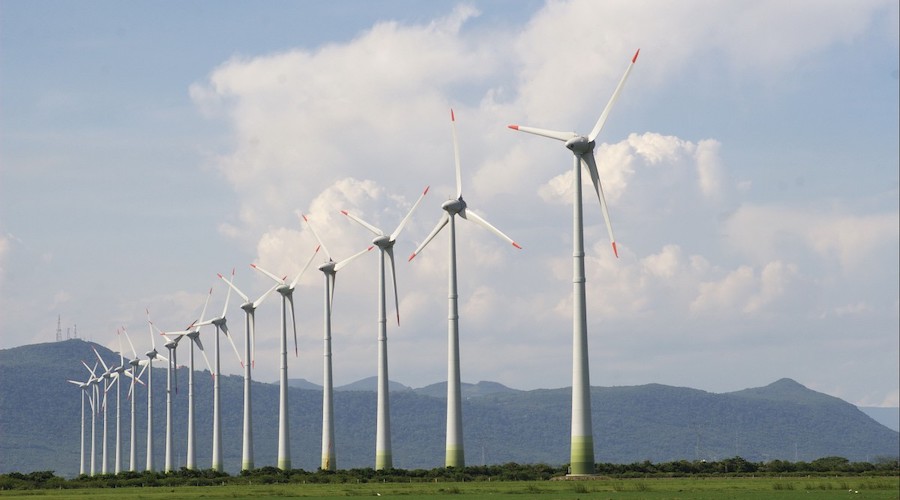 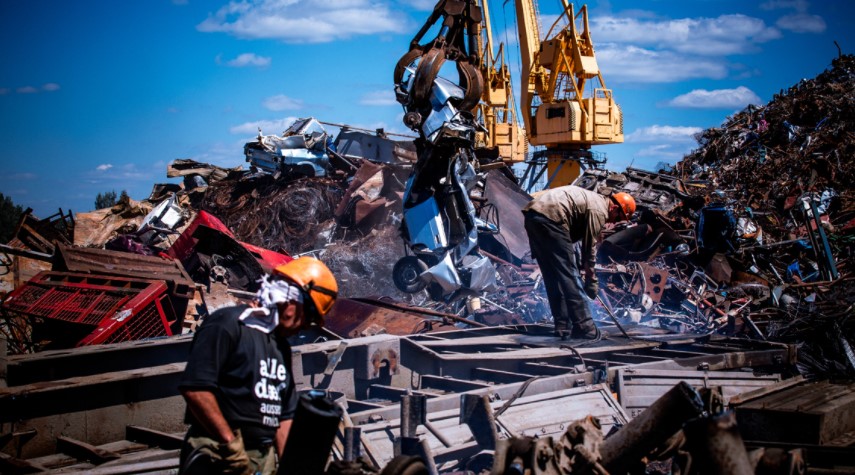