Ivanhoe Mines (TSX: IVN) has said that the Phase 3 expansion at its Kamoa-Kakula copper mining complex in the Democratic Republic of […]
By Naimul Karim May 3, 2022 At 12:41 pm 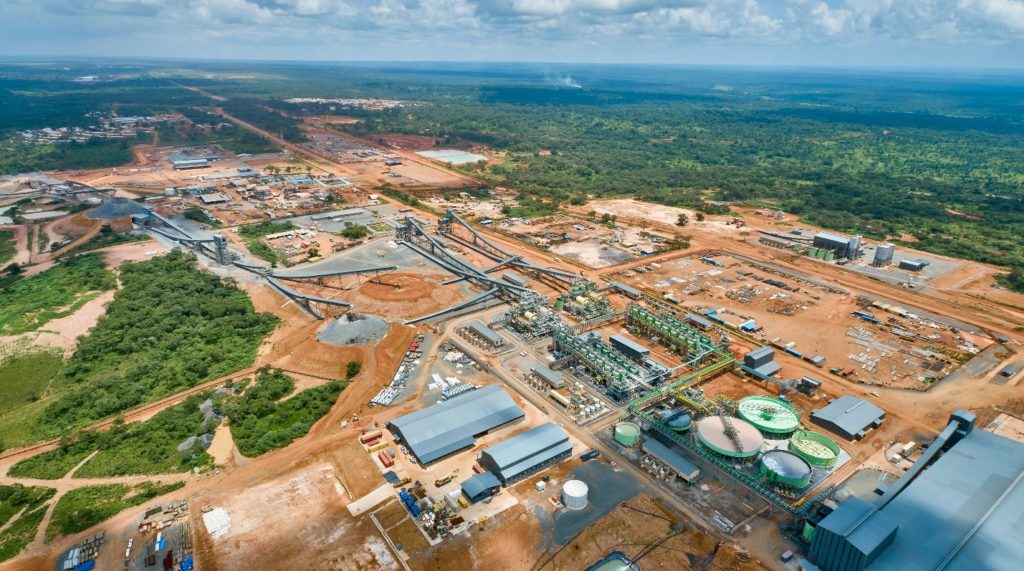 View of the Kamoa-Kakula Mining Complex, with the Kakula North ore stockpiles in front and the Phase 1 and Phase 2 concentrators in the rear. Credit: Ivanhoe Mines

Ivanhoe Mines (TSX: IVN) has said that the Phase 3 expansion at its Kamoa-Kakula copper mining complex in the Democratic Republic of Congo (DRC) will increase its annual copper production to about 600,000 tonnes by the fourth quarter of 2024 and make it the world's third-largest copper mining complex.

Commercial production at the operation began on July 1, 2021, with Phase 2 production beginning in March this year. The company aims to release a prefeasibility study for the Phase 3 expansion in the second half of 2022.

Kamoa-Kakula's Phase 3 will consist of two new underground mines known as Kamoa 1 and Kamoa 2 and the initial decline development at Kakula West, the company said. A new, 5-million-tonne-per-year concentrator plant will be established adjacent to the two new mines.

"We are at an inflection point for the copper industry ... one where we must determine how to meet growing demand, even as discovering and building new mines becomes ever more challenging,” said the company’s co-chairman Robert Friedland, while stressing the importance of the expansion.

“Humanity will likely require as much copper in the next 22 years alone as it did through this point in its history – approximately 700 million metric tonnes – just to maintain 3% GDP growth. This does not even account for rising demand related to global investment to combat climate change through aggressive electrification,” he added. 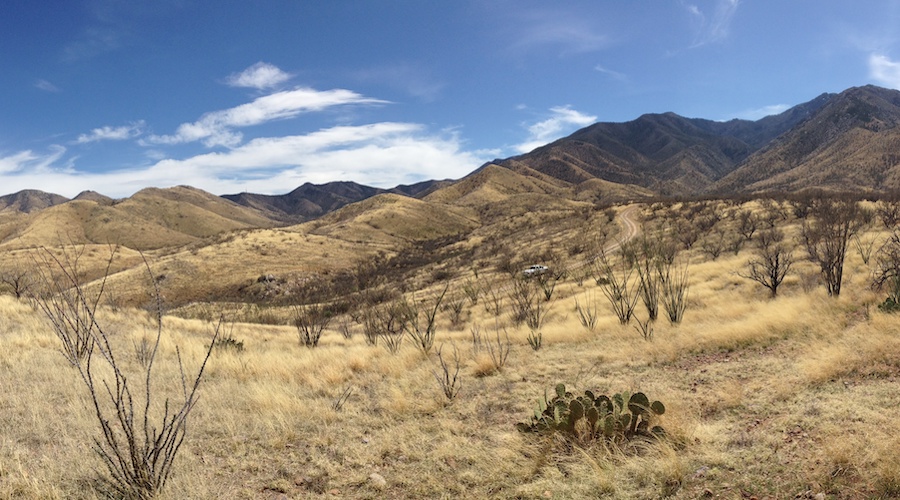 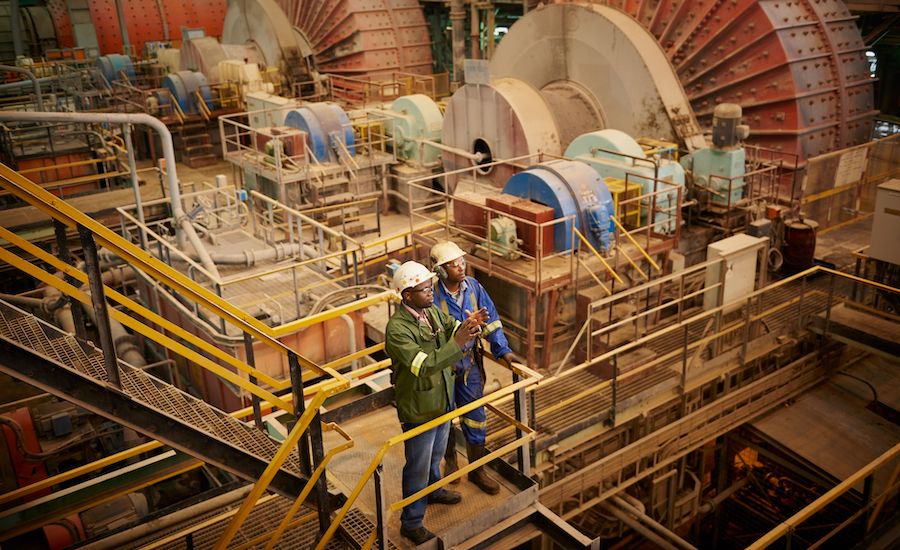 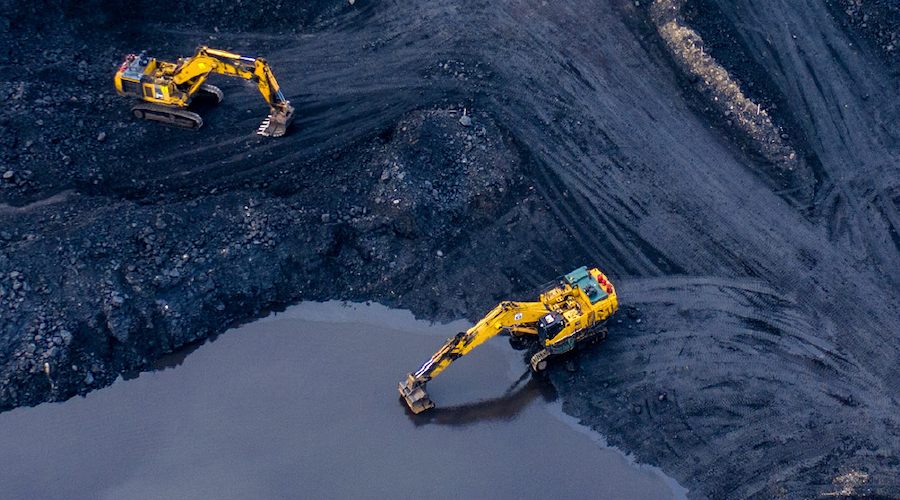