Japan was rocked by a 9.0 earthquake last Friday followed by a tsunami followed by multiple power reactor failures. It was the fourth largest earthquake in recorded history. The resulting tsunami swept away cars, homes and entire villages. The...
By Canadian Mining Journal Staff March 15, 2011 At 5:00 pm 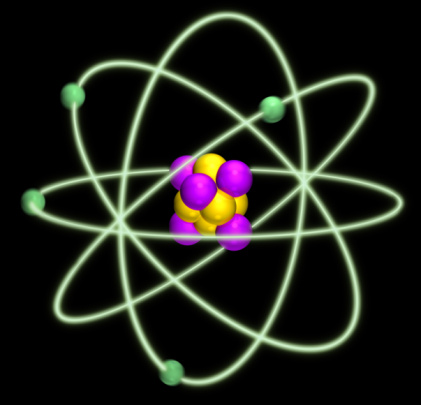 Japan was rocked by a 9.0 earthquake last Friday followed by a tsunami followed by multiple power reactor failures. It was the fourth largest earthquake in recorded history. The resulting tsunami swept away cars, homes and entire villages. The missing number in the tens of thousands.

Infrastructure in Japan was severely affected. Food, clean water and gasoline are in short supply as transportation and communication links have been disrupted. Clean up costs are estimated at $180 billion or more. The country's economy has a daunting task ahead of itself if Japan is to remain the third largest economy in the world.

The global nature of today's business environment means that ripples from the Japanese earthquake are being felt by countries around the world. The price of crude oil has dropped due to the closure of Japanese refineries. The price of gold and silver initially nosedived, but now appear to be on the rise again, approaching earlier record highs. The TSX, on the slide since March 4, slid faster from 13,674 on March 11 to 13,545 on March 15.

Of all the events in Japan, the one that is casting the longest shadow concerns the fate of the nuclear power generating plants at Fukushima. The catastrophe resulted in loss of cooling at three plants, explosions, elevated radiation levels, and a new call to abandon nuclear energy. Predictably, stocks of Canadian uranium producers were hard hit.

The world's largest uranium miner, Cameco watched its shares fall from $36.32 on March 11 to $30.02 on March 15 after bottoming out at almost $28.00. CEO Jerry Grandey took to the airwaves on Monday to address the situation. Calling the downward pressure on the stock price an emotional response, he said, "We do not anticipate significant direct effects on Cameco's business in the short or long term."

Cameco sells to all Japanese utilities, and only two of those were affected by the quake and tsunami. "Even if they were to defer deliveries, we would still be well within our guidance for the year," he said.

Grandey expects nuclear expansion to continue in China, India and Korea. "In the longer term we remain confident," he added.

Denison Mines, one of Canada's oldest uranium producers, saw its stock fall from $3.19 on March 11, to close at $2.23 on March 14. That did not stop the company from closing a previously announced $65-million bought deal financing with Korea Electric Power Corp. (Kepco). Denison's 2011 exploration and development program and its purchase of White Canyon Uranium are now funded.

I suspect that Jerry Grandey is right - the nuclear power industry is not going to disappear. Instead it will continue grow worldwide. The recent downturn in uranium miners' stock prices is an emotional reaction rather than a rational one.

That growth may slow slightly, but new plants will be build and they will be engineered even more effective safety mechanisms.