Golden Share Resources (TSXV: GSH) is exploring for diamonds and precious and base metals in Ontario. The Canadian junior owns properties close to […]
By Northern Miner Staff January 27, 2022 At 12:02 pm 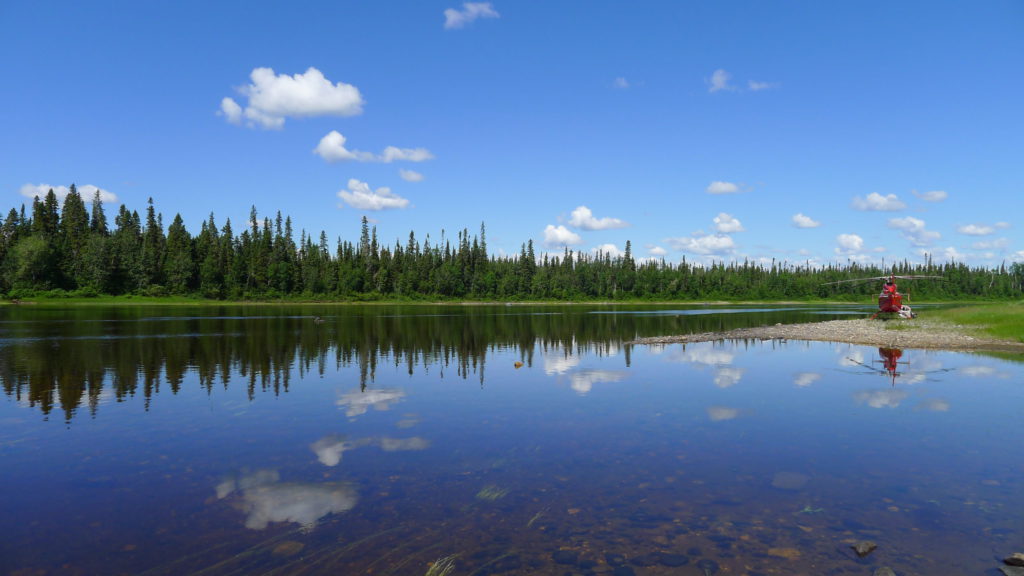 Golden Share Resources (TSXV: GSH) is exploring for diamonds and precious and base metals in Ontario.

The Canadian junior owns properties close to Ontario’s Ring of Fire, an emerging mining district in the James Bay Lowlands region in the north of the province, about 500 km northeast of Thunder Bay.

The company’s portfolio comprises a diverse range of wholly-owned early exploration-stage projects, including Ogoki, a drill-ready diamond project; Kagiami, a drill-ready project that hosts targets for Volcanogenic Massive Sulphide mineralisation, orogenic gold, and intrusion-hosted base metals and platinum group elements; Petawanga, which shows potential for base metal sulphide occurrences; and Ratte Lake, a precious and base metals project.

Nick Zeng, Golden Share’s CEO, says that the properties "benefit from not only being located along the proposed infrastructure corridor for the Ring of Fire, but we have also assembled a very talented and experienced team to advance them.”

“For almost three decades, I have successfully founded and operated companies in China, Canada, and the U.S. As an entrepreneur mineral exploration is fascinating, and with Golden Share I saw an opportunity to become involved in the industry. I will use my experience to make Golden Share a successful company as I have done for other companies in the past.”

Initially, Zeng was an investor in Golden Share, holding 516,667 shares. In 2015, he became its CEO after increasing his shareholdings to 4,740,878 shares “to become the largest shareholder of the company and to align myself with the other shareholders.” He now holds an 11.65% interest in Golden Share.

After becoming CEO, his first action was to replace the existing team. “I believe the best asset any company has is its people. I am now confident we have the right management and exploration teams to progress our portfolio of projects.”

Golden Share’s executive team now includes Wes Roberts, a mining engineer with over 35 years of experience in the economic evaluation and development of mineral deposits, due diligence, and corporate mergers and acquisitions.

The team also includes David Graham, who has over 40 years in the mineral exploration industry. Between 2006 and 2010, he was vice president of Noront Resources (TSXV: NOT). “During his time with Noront, the company made major discoveries in the Ring of Fire,” Zeng said.

Zeng also brought in Zheng Huang as a board member. “With 40 years of experience in minerals exploration, Huang has expertise in construction, drilling, and investment as well as an extensive network in China,” he said, adding that “Huang provides Golden share with great access in China.”

He also welcomed as strategic advisors to the company Mac Watson, twice named Canada’s Prospector of Year, once for his contributions to discoveries in the Ring of Fire, and Sethu Raman, who played a role in developing several operating mines, including the Joe Mann gold and Gwillim mines operated by Dore Copper Mining (TSXV: DCMC; US-OTC: DRCMF).

The recent bidding war between Australian rivals BHP (NYSE: BHP; LSE: BHP; ASX: BHP) and Wyloo Metals for the acquisition of Noront and its Ring of Fire assets “also bodes well for the future of Golden Share,” notes Zeng.