Kenorland Minerals will begin trading early this month on the TSX Venture Exchange under the symbol KLD after completing a reverse-takeover transaction […]
By Canadian Mining Journal January 4, 2021 At 1:09 pm 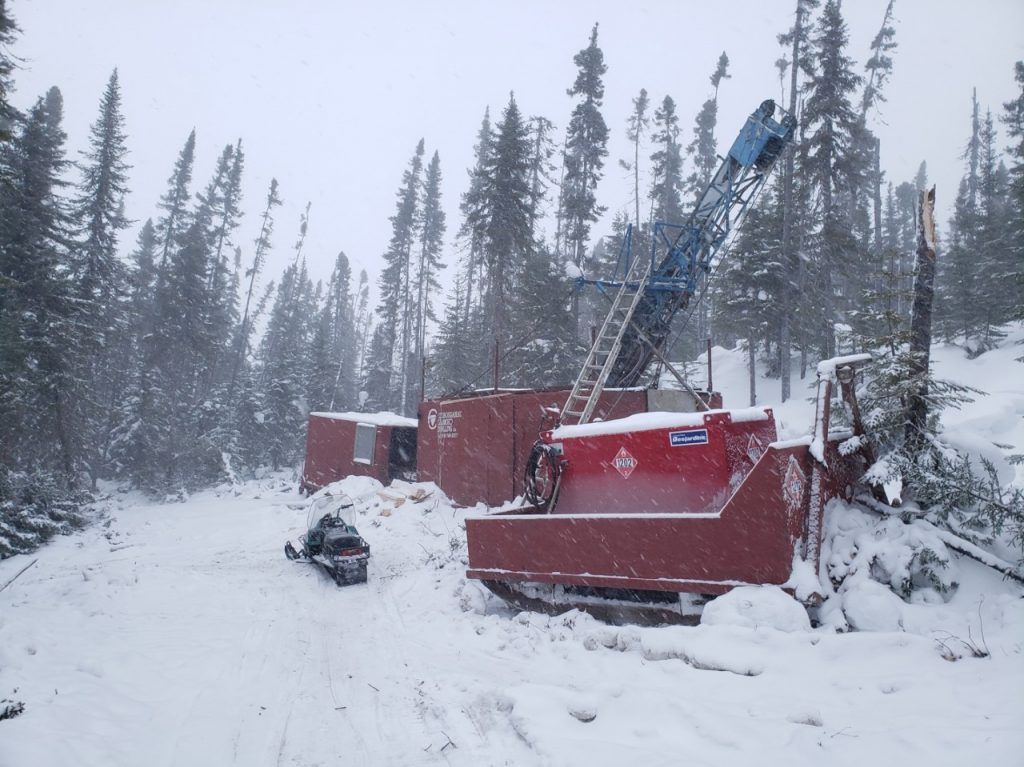 Kenorland Minerals will begin trading early this month on the TSX Venture Exchange under the symbol KLD after completing a reverse-takeover transaction with Northway Resources.

The company holds exploration projects in Alaska and Quebec – including the Frotet project, which is next to Troilus Gold's past-producing Troilus project, and returned high-grade gold in an initial drill program conducted last year.

Between it and its joint-venture partners, Kenorland anticipates more than $10 million in spending across five of its projects in Canada and the U.S. this year.

The RTO was a related-party transaction, with Kenorland previously holding 14.5% of Northway and both companies being led by president and CEO Zach Flood. The deal received approval by shareholders of both companies in December, after being approved by Northway's board of directors and a special committee comprised of three independent directors. The deal was also subject to a fairness opinion by an outside party.

Prior to the transaction, Northway completed a $10-million brokered subscription receipt financing and a 7-for-1 share consolidation and changed its name to Kenorland Minerals. On completion of the deal, each subscription receipt converted to one Kenorland share for a total of 10 million shares, representing 22% of the company's issued and outstanding shares. Each share of the original Kenorland and post-consolidation Northway was exchanged for 2 shares in the new company.

Kenorland's Frotet project in Quebec will see a $3.8-million exploration program, operated by the junior, this year. Sumitomo Metal Mining Canada has an option to earn up to 80% of the 378.4-sq.-km project. Located 100 km north of Chibougamau, the project's initial 15-hole drill program last year resulted in a grassroots discovery at the Regnault target with highlights of up to 29.1 metres of 8.47 gold and 12.23 g/t silver starting at 72 metres depth.

Kenorland also holds the Tanacross porphyry copper-gold-molybdenum project, where it's planning to conduct a $2-million exploration program this year. In addition, the junior expects Newmont (Goldcorp Canada) to spend $645,000 on initial work at the Chebistuan project in Quebec, where it has an option to earn 80%, and Sumitomo to fund $670,000 in exploration at the Chicobi project in Quebec, where it's earning up to 70%.

Finally, Kenorland will also conduct a $1.5-million program at the Healy gold project in Alaska, where it is earning a 70% interest, and plans to complete about $2 million worth of early stage work on non-core projects in Quebec and Manitoba.