In what it’s describing as an industry first in bolting and drilling products, Komatsu has unveiled three new jumbos and one new […]
By Alisha Hiyate October 26, 2020 At 4:51 pm

New hard rock mining equipment launched by Komatsu. Credit: Komatsu[/caption] In what it's describing as an industry first in bolting and drilling products, Komatsu has unveiled three new jumbos and one new bolter that share a common platform. The company says that the line of products that use the platform will be expanded to 14 in 2021. The new products, introduced at a virtual event, include a small-class bolter (ZB21), a small-class jumbo (ZJ21) and a medium-class jumbo that offers reduced hose or hoseless boom options (ZJ32i and ZJ32Bi). Komatsu also introduced a new 7-tonne loader (WX07) and an updated and rebranded 4-tonne loader based on a popular legacy Joy Global product (WX04).   Common platform The common drilling and bolting platform allows for seamless conversion between the ZB21 bolter and the ZJ21 jumbo, small-class machines designed for narrow-vein, cut-and-fill mining scenarios. “You might say that the common platform approach is like the multi-tool of hard rock mining and bolting,” said Doug Eamer, Komatsu's director of underground drilling, in a presentation. “The platform offers 100% design commonality between the bolter and and jumbo from the rear skirt to the outer boom structure.” In addition, the common platform has a host of other advantages, including a reduction of spare parts inventory; improved service maintainability; and since the machines feature universal operator controls, ease of operator training and adoption. “Universality provides advantages in job site efficiency and with the common parts, service and maintenance, could help reduce costs,” Eamer said.   Hoseless booms Komatsu's new offering also includes a medium-class jumbo (ZJ32i and ZJ32Bi) with the option to reduce the number of hoses to six per boom – or eliminate them completely. “All of us in the hard rock mining space know that damaged hoses on the boom can cause significant downtime,” Eamer said. “The reduced hose boom innovation leverages the use of smart hydraulics to reduce hoses down to only six per boom – fewer hoses than the typical industry boom design – and can improve visibility while controlling downtime and costs.” The new jumbo is also available with a hoseless boom option: “It's now possible to have a boom that completes all fluid and communication transfer from inside the boom cylinder,” Eamer said. “This changes the game in terms of efficiency, productivity and automation.” The innovation eliminates the need to account for hoses in Komatsu's automation algorithms, eliminates wear between the inner and outer boom tubes to improve drilling accuracy over time, and reduces downtime associated with damaged hoses. Even without the reduced hose option, the jumbo offers other significant advantages. Although it is 1 metre longer on average than competitors' machines, the jumbo can be efficiently used in small headings, with the ability to effectively navigate a 90-degree intersection in a 3-metre by 3-metre heading, said Renier Koekemoer, director of underground drilling with Komatsu. The machine also features a 16-ft. drill steel, which Koekemoer said allows for the longest round and highest productivity in its class. And with safety in mind, the jumbo features new bolting head technology that allows the operator to perform 100% of the bolting cycle from the operators' enclosure, using a patented screen handler and innovative chemical injection system. Both the diesel (ZJ32i) and battery powered ZJ32Bi versions of the jumbo will be available in spring 2021. For more information, visit www.mining.komatsu 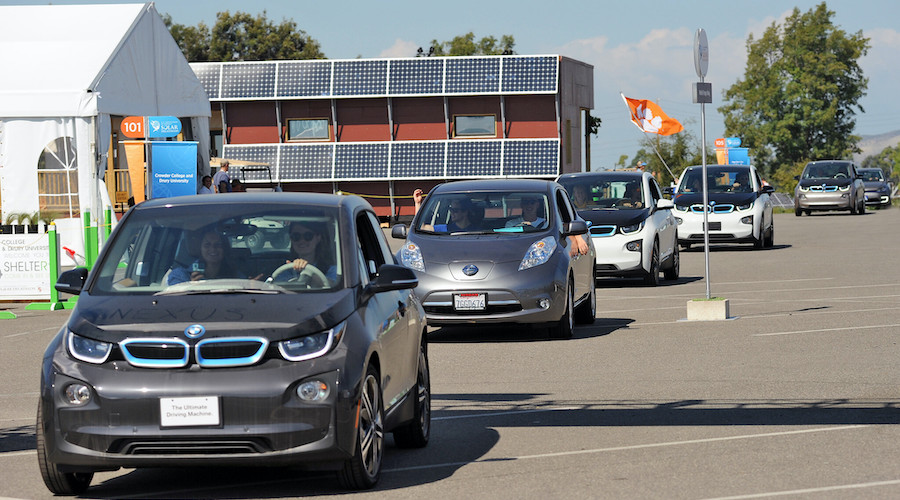 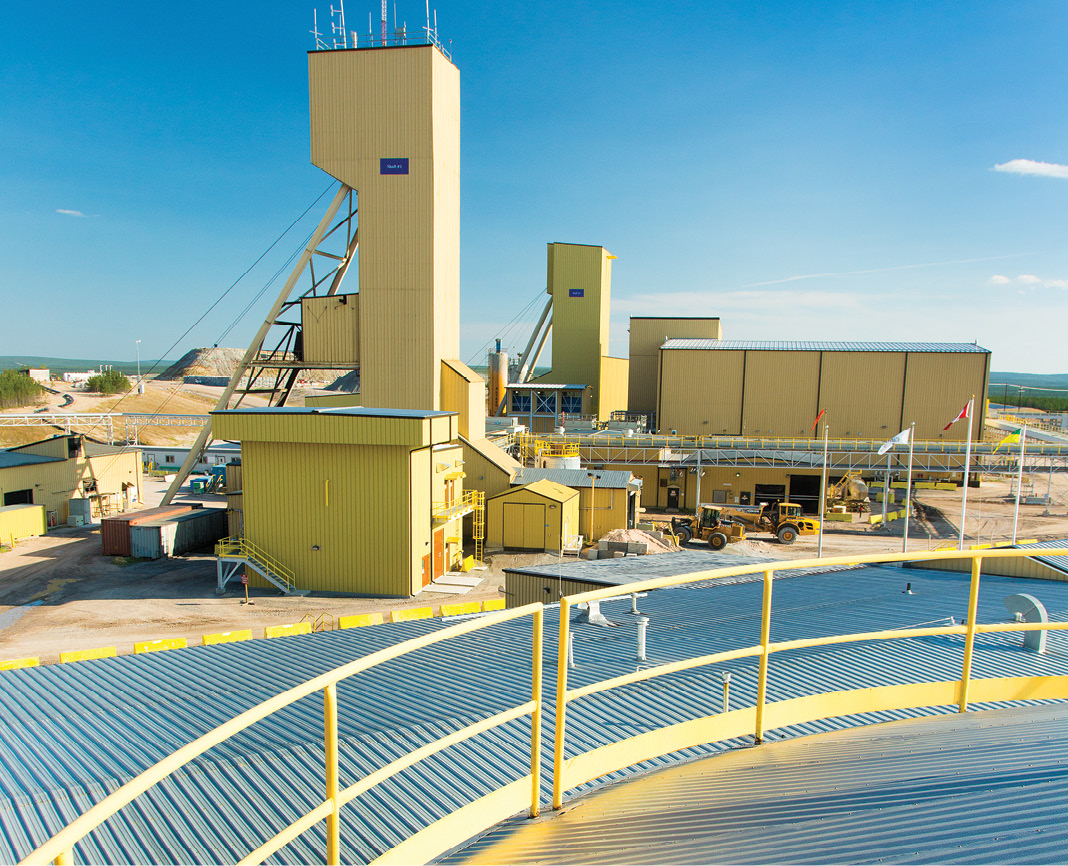