Kutcho Copper (TSXV: KC) has released an updated resource for its Kutcho copper-zinc project in northwestern B.C. The latest resource features an […]
By Canadian Mining Journal Staff February 11, 2021 At 12:58 pm 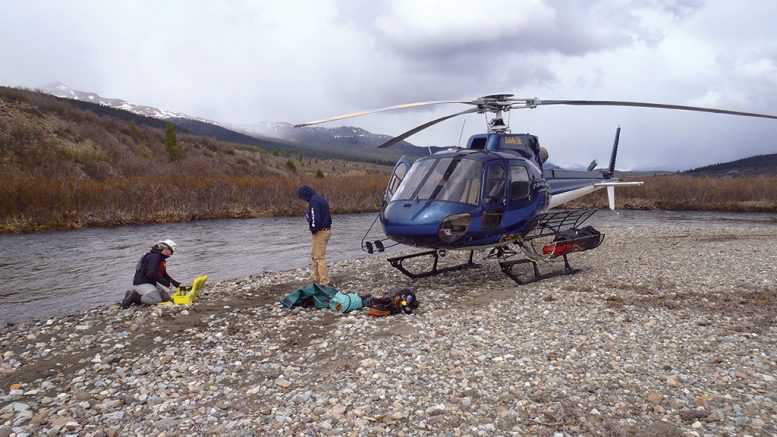 Kutcho Copper (TSXV: KC) has released an updated resource for its Kutcho copper-zinc project in northwestern B.C. The latest resource features an 8% increase in measured and indicated tonnes and a 24% growth in inferred tonnes when compared with the previous 2019 resource. The junior is using the latest figures in a feasibility study that is underway, and expected to be complete in June.

These resources, considered for an underground mining scenario, are contained within the Main, Esso and Sumac deposits. Cutoff grades range between 0.9% and 1% copper-equivalent.

“We are pleased to announce an updated mineral resource estimate for the Kutcho project that incorporates the substantial work completed over the past few years, and most notably since the previous resource estimate, incorporating the improved metallurgical recoveries achieved in 2020,” Vince Sorace, Kutcho Copper’s president and CEO, said in a release.

There are four resource targets around existing resources. The Main-Sumac Gap area is a 400-metre by 380-metre untested panel between the Main and Sumac lenses with a 360-metre geophysical anomaly. The Esso-West Expansion target is 300 metres west of the Esso deposit; only 150 metres of the 1,500-metre-long geophysical anomaly has been drill tested. The Footwall Zone is a stacked massive sulphide horizon beneath the Main zone. Portions of all three lenses are also open down-dip.

A 2017 prefeasibility study for the asset defined a 12-year, 2,500 t/d underground operation producing an average of 33 million lb. copper and 46 million lb. zinc annually. Unit operating costs were estimated at US59¢ per lb. copper, net of byproduct credits, with an initial capital costs of $221 million.