Following a drawn-out proxy fight, Toronto-based Detour Gold Corp. has reconstituted its board of directors. James Gowans retained is seat on the […]
By Marilyn Scales December 20, 2018 At 4:31 pm 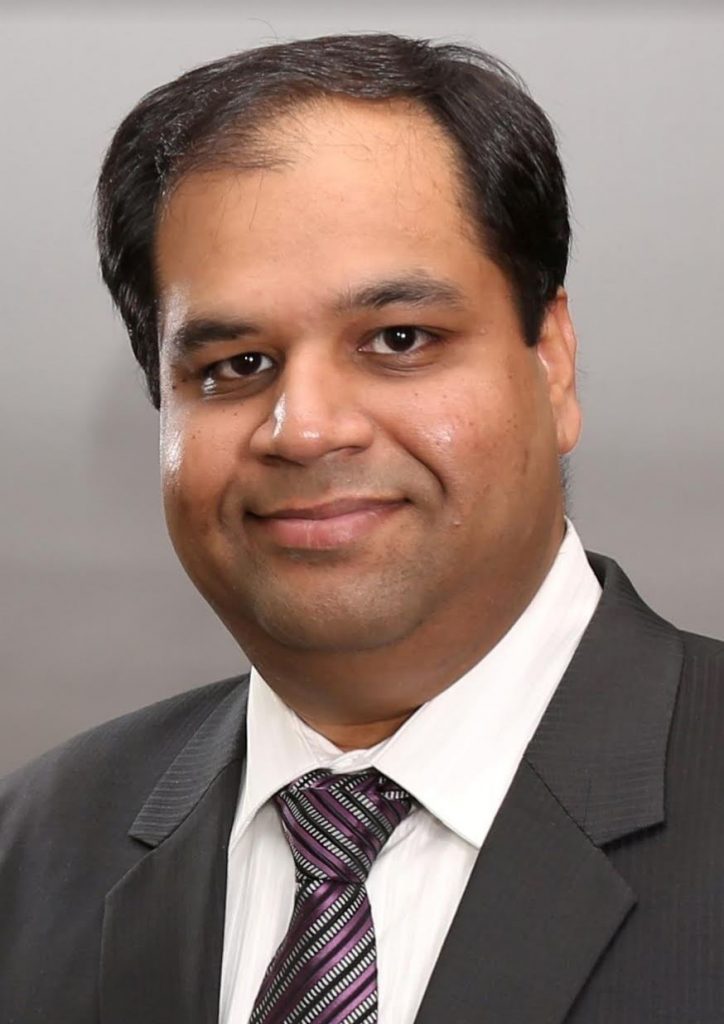 Following a drawn-out proxy fight, Toronto-based Detour Gold Corp. has reconstituted its board of directors. James Gowans retained is seat on the board and the title of chairman. Joining  him on the board are Alan Edwards, Andre Falzon, Steven Feldman, Judy Kirk, Christopher Robison, Ronald Simkus, Dawn Whittaker and William Williams. Michael Kenyon has resigned as interim CEO, and the company is seeking a replacement. Kelly Earle has joined Vancouver-based New Energy Metals as a member of the board. She is a geologist as well as holder of professional investor relations certificate. [caption id="attachment_1003726241" align="alignright" width="175"] Sohail Samdani[/caption] SNC-Lavalin of Montreal has named Sohail Samdani the new head of mining and metallurgy for the Middle East. He will hold the title of senior VP and GM and work from the office in Dubai. Sniper Resources of Vancouver has announced the resignation of Scott Baxter from the duties of director, president and CEO. Michael Lerner has been named to replace him and given a seat on the board. He will also hold the title of CEO and CFO.