VANCOUVER – Trevali Mining Corp. has agreed to pay US$417.9 million for Glencore’s portfolio of zinc assets in Africa. The deal includes […]
By Marilyn Scales August 31, 2017 At 4:39 pm 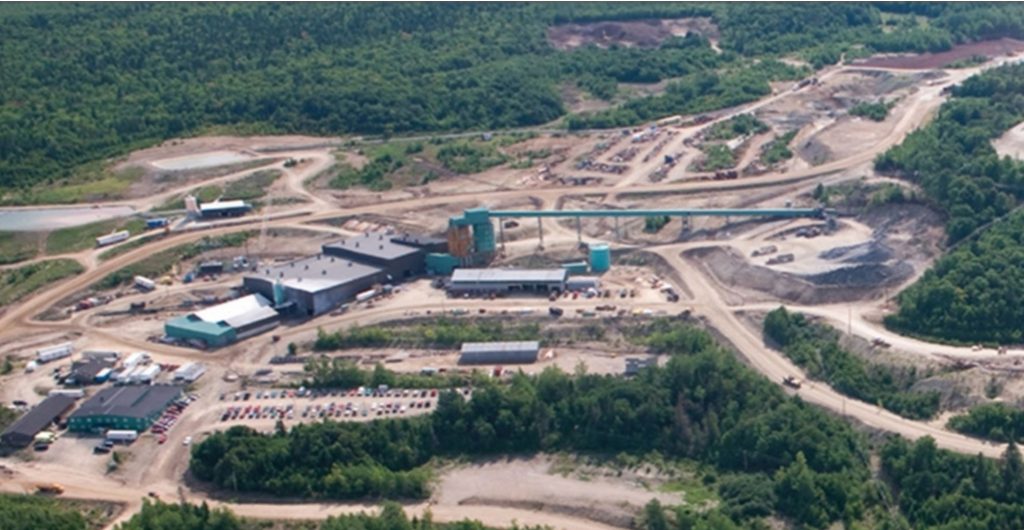 Trevali Mining, owner of the Caribou zinc mine in New Brunswick seen here, is vaulting itself into the ranks of the world’s top 10 zinc producers with its recent acquisitions. (Credit: Trevali Mining)