Lunding Group co-founder and former chairman Lukas H. Lundin has died in Geneva at the age of 64, following a two-year battle with […]
By MINING.COM Staff July 27, 2022 At 2:08 pm 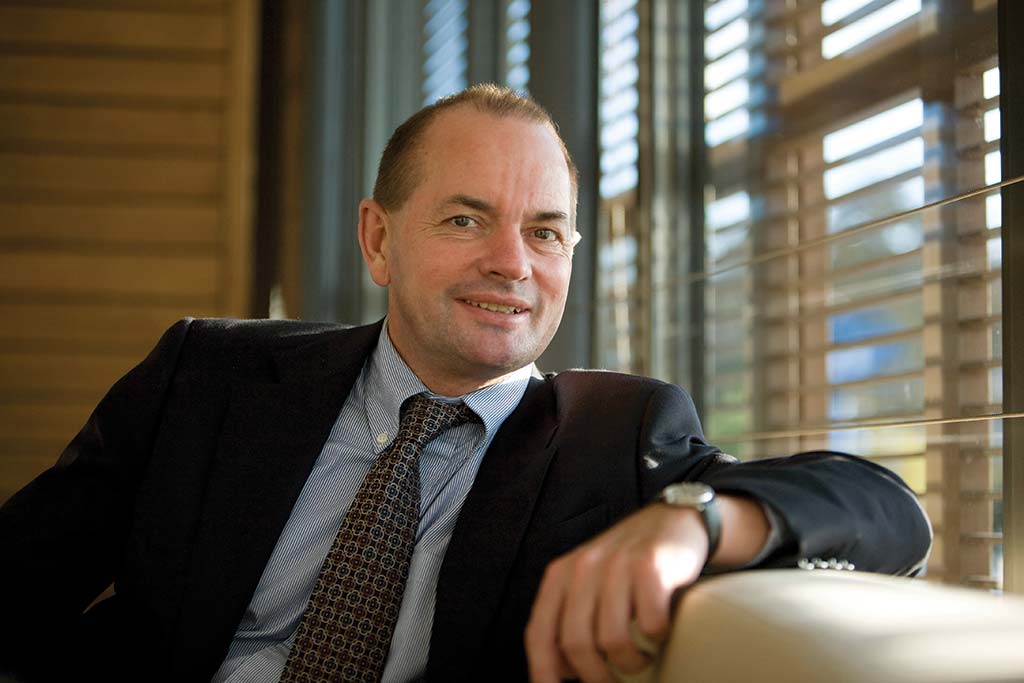 Lunding Group co-founder and former chairman Lukas H. Lundin has died in Geneva at the age of 64, following a two-year battle with brain cancer.

Lundin started his career in the international energy and mining sectors in the early 1980s working side-by-side with his father, the late Adolf H. Lundin.

He graduated from the New Mexico Institute of Mining and Technology in 1981, becoming a central figure in the Lundin Group of companies. He soon became president of one of them, International Musto Exploration, where he was responsible for the acquisition of the Bajo de la Alumbrera deposit, in Argentina.

He assumed leadership of the Group in 2006, following the death of his father, and was the chairman of the company for more than 25 years until he stepped down in May 2022.

Lundin also founded Lucara Diamond along with partners Eira Thomas and Catherine McLeod-Seltzer in 2007, and he served as a director and chairman of the Board until May.

In 2010, Lucara acquired the AK06 kimberlite in Botswana and advanced the project through feasibility and construction, commencing open pit production at the Karowe diamond mine in 2012. The mine is the only diamond mine in recorded history to have ever recovered three diamonds in excess of 1,000 carats each.

“Lukas will be remembered as a visionary, a man of true conviction who was never afraid to swim against the tide once the value of an opportunity became apparent,” said Lucara founding partners, Catherine McLeod-Seltzer, and Eira Thomas in a note.

The 11 companies that make up the Lundin Group have a combined market capitalization of US$11 billion.

Under his direction, the Group has grown exponentially thanks to strategic acquisitions such as Lundin Mining (owner of the Candelaria and Chapada mines) and Lundin Gold (Fruta del Norte in Ecuador).

It has also achieved exploration success in San Juan, Argentina (Josemaria Resources, Filo Mining, NGex Minerals) as well as in Canada with Denison Mines and Lucara.

He created the Lundin Foundation with the aim to increase the social benefit of mining in the regions where the company operates.

He received many honours during his career, including making it to the American Hall of Fame in 2020 and obtaining the 2022 Selwyn Blaylock Canadian Mining Excellence Award, granted by the Canadian Institute of Mining, Metallurgy and Petroleum (CIM)

In recent years, Lukas handed the post to sons Adam and Jack to lead Filo Mining and Bluestone Resources respectively. He also began preparing the third generation of Lundin’s to run the many Group businesses.