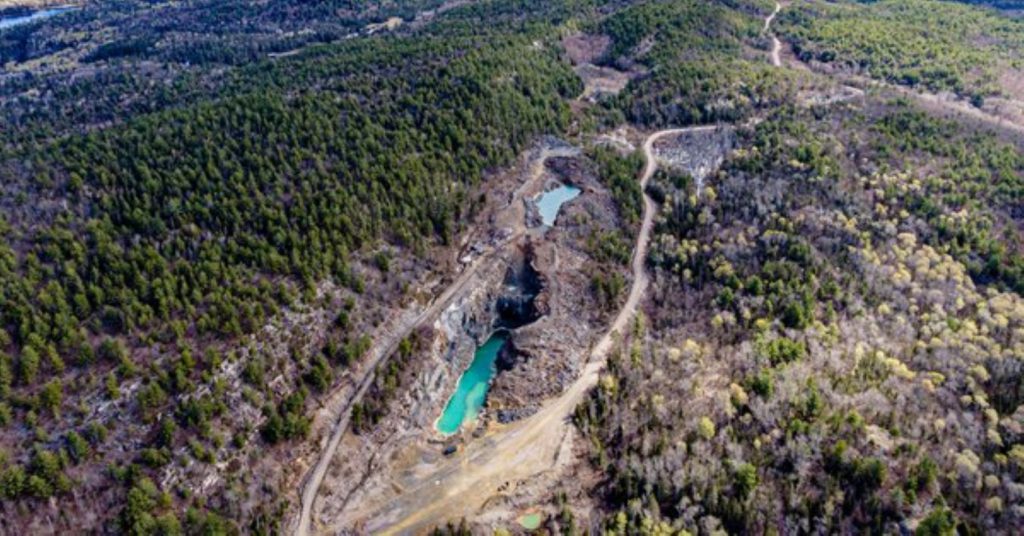 Magna Mining (TSXV: NICU) has released a positive feasibility study outlining a capex of $232.9 million for its Shakespeare nickel project, 60 km southwest of Sudbury, Ont. To help advance the project, Magna has signed a memorandum of understanding (MOU) with Mitsui & Co. to create a joint venture on Shakespeare.

The initial capital requirement of $232.9 million includes all pre-production costs, disposal preparation, and sustaining capital of $9.2 million for closure. Operating costs are estimated at $41.18 per tonne of ore, including carbon offset purchases. All-in sustaining costs would be US61¢ per lb. nickel, net of copper, cobalt and platinum group metals (PGM) credits.

"We are delighted to be able to complete this feasibility study within a year of our 2021 public listing, and it demonstrates the potential for Shakespeare to be Canada's next producing nickel mine,” said senior VP Pal Fowler in a release. “Our recent successful drill campaigns at the Shakespeare mine and the adjacent P-4 exploration target also provide encouraging evidence that we will be able to fulfill our goal of further growing the resources at Shakespeare, potentially extending the life of mine and making new discoveries on our property package."

Magna and Mitsui have signed an MOU to discuss the possibility of Mitsui acquiring 10% to 12.5% of the Shakespeare project for $8 million to $10 million in cash. The terms have yet to be discussed in detail.

The MOU covers on 25.9 sq. km of the more than 180-sq.-km Shakespeare project. The area covered includes the existing deposit, the proposed location of the open pit mine, mill, tailings management facility, and adjacent claims. The rest of the Shakespeare property and regional exploration targets, such as the P-4 discovery, will remain 100%-owned by Magna.

"This MOU is the beginning of what we hope will be a long-term partnership between Magna Mining and Mitsui, the objective of which is to create the next nickel producer in the world-class nickel mining region of Sudbury, Ontario,” said Magna CEO Jason Jessup in a release.