Marathon Gold (TSX: MOZ) has increased the mineral resource estimates for its Valentine Gold project in central Newfoundland, the largest undeveloped bullion […]
By Cecilia Jamasmie July 6, 2022 At 10:03 am 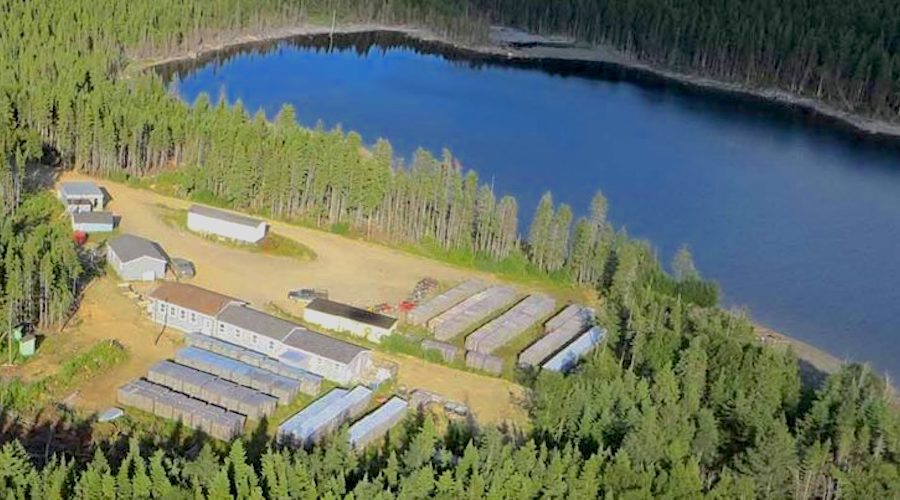 The Toronto-based miner said that total measured and indicated mineral resources now stand at four million ounces (64.6 million tonnes at 1.90 g/t of gold), a 26% growth in ounces and over 10% in grade increase compared to Marathon’s previous estimate.

The new figures incorporate roughly 100,000 metres of drilling completed at the Berry deposit and the results of a 2021 reverse circulation drill program completed at the Marathon and Leprechaun deposits, the company said.

“This updated mineral resource estimate is the largest in quantity, the highest in grade, and the best in quality that has ever been produced for the Valentine Gold project,” chief executive Matt Mansion said.

The executive noted the new estimates incorporate two years of exploration drilling at the Berry deposit, which is now confirmed to be comparable in scale and gold content to the nearby Leprechaun deposit.

Berry is adjacent to the proposed site of the gold mill for the project, which Marathon plans to develop as a conventional truck and shovel open pit with a previously estimated average annual production of 173,000 ounces gold per year for the first nine years of operation.

Marathon said it would complete in the fourth quarter a new National Instrument 43-101 technical report, which will constitute an updated feasibility study for Valentine.

The company awarded in May key contracts for the project, including a letter of intent with SNC-Lavalin for detailed engineering for the mill and major facilities.