Marathon Gold (TSX: MOZ) has entered an agreement with a syndicate of underwriters led by Canaccord Genuity to purchase, on a bought deal basis, […]
By Jackson Chen September 13, 2022 At 2:05 pm 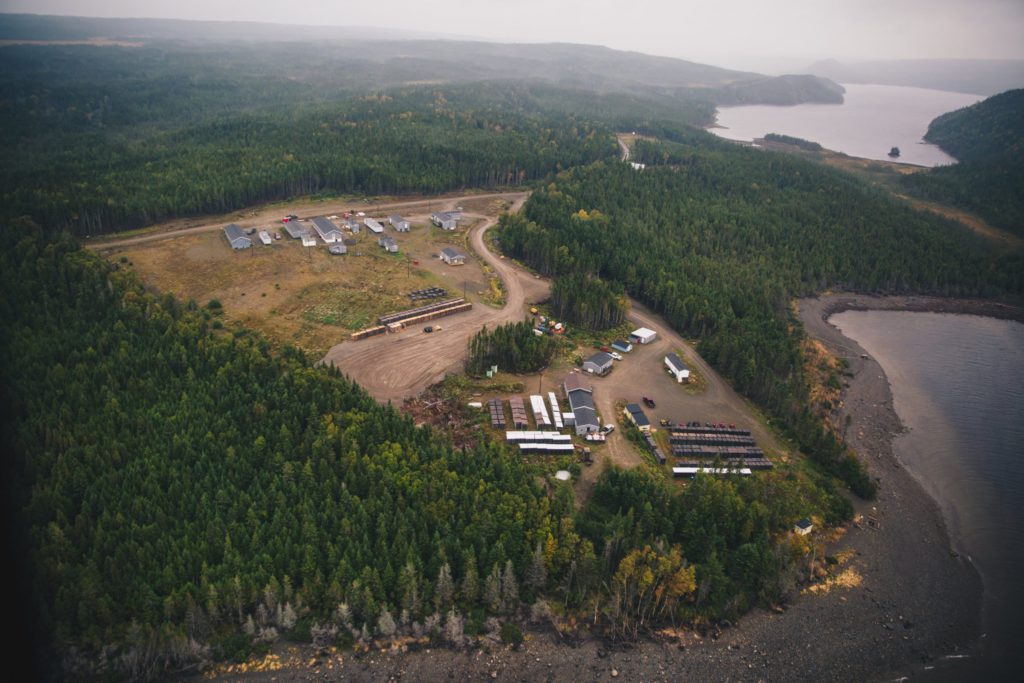 An aerial view of the mining camp at the Valentine gold project. Credit: Marathon Gold

Marathon Gold (TSX: MOZ) has entered an agreement with a syndicate of underwriters led by Canaccord Genuity to purchase, on a bought deal basis, approximately 136.4 million units of the company priced at $1.10 per unit for gross proceeds of $150 million. The underwriters also have an option to buy additional units for up to $22.5 million.

Each unit consists of one common share of Marathon Gold and one-half of a common share purchase warrant. Each whole warrant is exercisable at a price of $1.35 for two years. The warrants are subject to acceleration should the stock trade above $1.75 for 10 consecutive trading days.

Proceeds will be used to to fund the development of the company's Valentine gold project in central Newfoundland, whose construction was recently approved by the board. Building the mine is expected to cost Marathon between $470 million and $490 million, up from the $305 million estimated in the 2021 feasibility study.

The feasibility study was based on a conventional surface mine consisting of two open pits at the Marathon and Leprechaun deposits and a central milling operation. A potential third pit is being evaluated at the new Berry deposit.

Production at Valentine is expected to begin late in 2023 at 173,000 oz. a year, which would make it the largest gold mine in the province. The project has an after-tax net present value of $600 million (at a 5% discount rate) with a 31.5% internal rate of return.