McEwen Mining (TSX: MUX; NYSE: MUX) has updated its exploration progress at the Fox complex near Timmins, Ont. The company is focused […]
By Jackson Chen April 25, 2022 At 2:36 pm 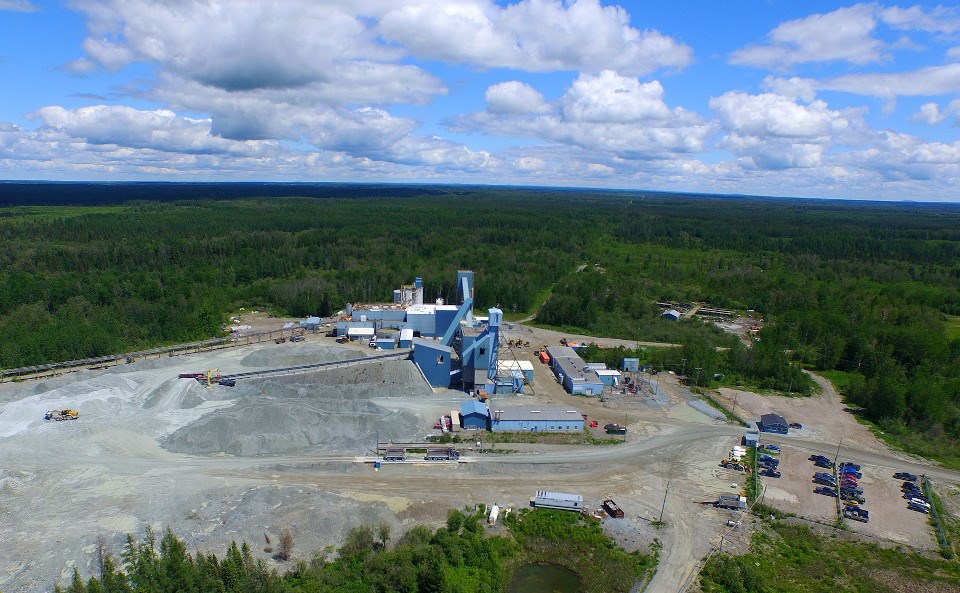 McEwen Mining (TSX: MUX; NYSE: MUX) has updated its exploration progress at the Fox complex near Timmins, Ont. The company is focused on expanding the resources and shortening the payback period outlined in the preliminary economic assessment for the gold-silver project.

One area of interest is the Stock property, which covers 7 km of the Destor-Porcupine Fault. The current mineral resource is 239,000 gold oz. in the indicated category and 113,000 oz. in the inferred category, in addition to the 137,000 oz. of past production. These resources are largely within 500 metres of surface.

McEwen has identified four priority target areas near the Stock mill. One area highlighted by the company is the Stock West deposit, discovered in 2019. Some 45 holes have been completed on this area since December and have been successfully expanding the known lateral extent of the green carbonate unit located in the footwall to the former Stock mine, and which is also host to the Stock West deposit.

One drill hole intersected 7.98 g/t gold over an estimated true width of 6.2 metres within 100 metres of the surface. Drilling is also returning encouraging results within the bleached mafic volcanic (BMV) unit that is host to Stock mine mineralization, McEwen says.

The 3-km strike length between the Stock mine and the west property boundary appears to be a prospective trend. Two holes drilled in 1964 host intercepts of 1.50 g/t gold over 7.3 metres and 16.46 g/t gold over 1.5 metres respectively that occur 1.5 km west of the Stock West deposit, which the company believes warrant further testing.

Meanwhile, the company is also looking to expand its resource base at the Gold Bar property near Eureka, Nevada. It sees two areas on the property with such opportunity: the Pick and Atlas pits. Two other target areas have also been identified for additional drilling.

More information about McEwen’s exploration properties is available at www.McEwenMining.com.