McEwen Mining has reported progress with the turnaround at its Black Fox mine, in Timmins, Canada. Consultants are working on a preliminary […]
By Canadian Mining Journal Staff February 2, 2021 At 11:48 am 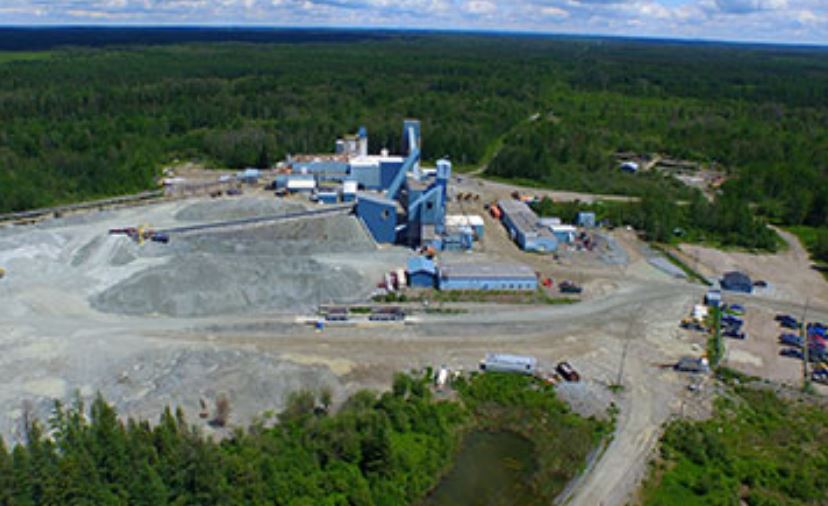 McEwen Mining has reported progress with the turnaround at its Black Fox mine, in Timmins, Canada.

“Early results are encouraging,” the company said on Friday in a progress update.

The Fox Complex has a combined resource base of 3 million oz. of gold.

"The turnaround at the Black Fox Mine is progressing, with development of the underground access to the Froome deposit ahead of schedule. The first ore from Froome is planned to be delivered to the mill later this quarter and commercial production is expected to begin in Q4 of this year," the company said in a press release.

The company also updated resource and reserve numbers for its Gold Bar mine in Nevada. As a result of a 16% overall reduction in estimated reserves, an updated feasibility study has been completed and the report will be published by February 23rd.

The San José mine in Argentina, which is operated by joint venture partner Hochschild Mining, resumed production after being temporarily closed during the fourth quarter of 2020 due to government-imposed quarantine measures.

"We are pleased to report that we have just received our first dividend for the year from our 49% interest in the San José mine," McEwen said in a press release.

At the Los Azules copper project, the company expects to provide an update on the construction of a new access road to the project in the coming months.

The Fenix feasibility study, that envisions a gold and silver mine with a 9.5-year life in Mexico, will be published by February 15th.

Shares of McEwen Mining rose 19% by 2 p.m. in New York. The company’s market capitalization stands at US$614 million.