Management appointments announced this week include: The Adex Mining board has appointed Volodymyr Ivanov as interim CFO. Mike Brown has joined Archer […]
By Canadian Mining Journal Staff June 3, 2021 At 3:20 pm 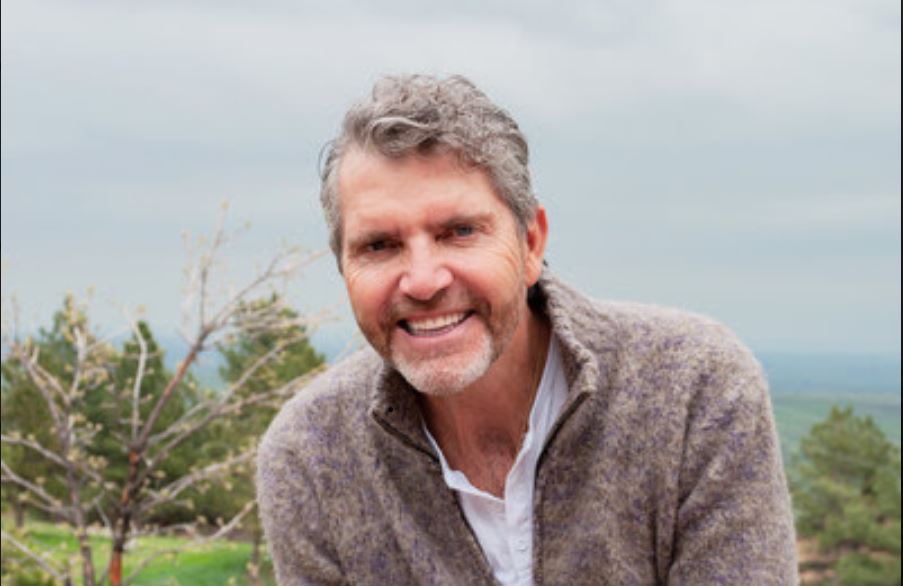 The Adex Mining board has appointed Volodymyr Ivanov as interim CFO.

Mike Brown has joined Archer Exploration as CEO, replacing Jeffrey Wilson who will remain on the board.

The new VP exploration at Ascendant Resources is Dr. Sergio Gelcich to replace Robert (Andy) Campbell who is retiring from day-to-day operations.

Donald K. Baxter is taking over as CEO for retiring chairman and CEO Bharat Parashar at Ceylon Graphite.

Doré Copper has strengthened its management team with the appointment as Steve Simard as project director for its properties in Quebec.

Gatos Silver has named Dale Andres as president and as CEO of the company’s subsidiary Minera Luz del Sol.

Peter Walsh is now CEO and a director of GPM Metals.

Great Panther Mining has named Fernando Comejo as COO to replace Neil Hepworth who is retiring. Also, Sandra Daycock has been named CFO.

The new COO of Lion One Metals is Patrick Hickey who will lead the team at its gold project in Fiji. The company also announced the appointment of Will Ostrenga as senior geologist and the resignation of managing director Stephen Mann.

Jeff Sutton is now president and CEO of Matrix Solutions in Calgary.

The new interim CEO of Megumagold is Fred Tejada following the retirement of Regan Isenor.

Rockcliff Metals has asked chairman Donald Christie to be interim president, replacing Alistair Ross who has stepped down.

Capstone Mining says SeungWan Shon has resigned from its board of directors.

Darren Collins has joined the board of Ready Set Gold.

Honey Badger Silver has added industry leader Brian Briggs to its board.

Cypress Development has asked Cassandra Joseph to become a director. She is also a senior executive at Nevada Copper.

Director Lawrence Cannon has resigned his directorship at Sphinx Resources.

Unigold has appointed Steve Haggarty to its board of directors.

The retirement of Ronald E. Smith has left a vacancy on the  board of Thor Explorations to be filled by Osam Iyahen. He is head of natural resources at the African Finance Corp.