Ken Konkin is the new VP project development for American Creek Resources of Cardston, Alta. He was the company’s exploration manager for […]
By Marilyn Scales November 7, 2019 At 4:18 pm 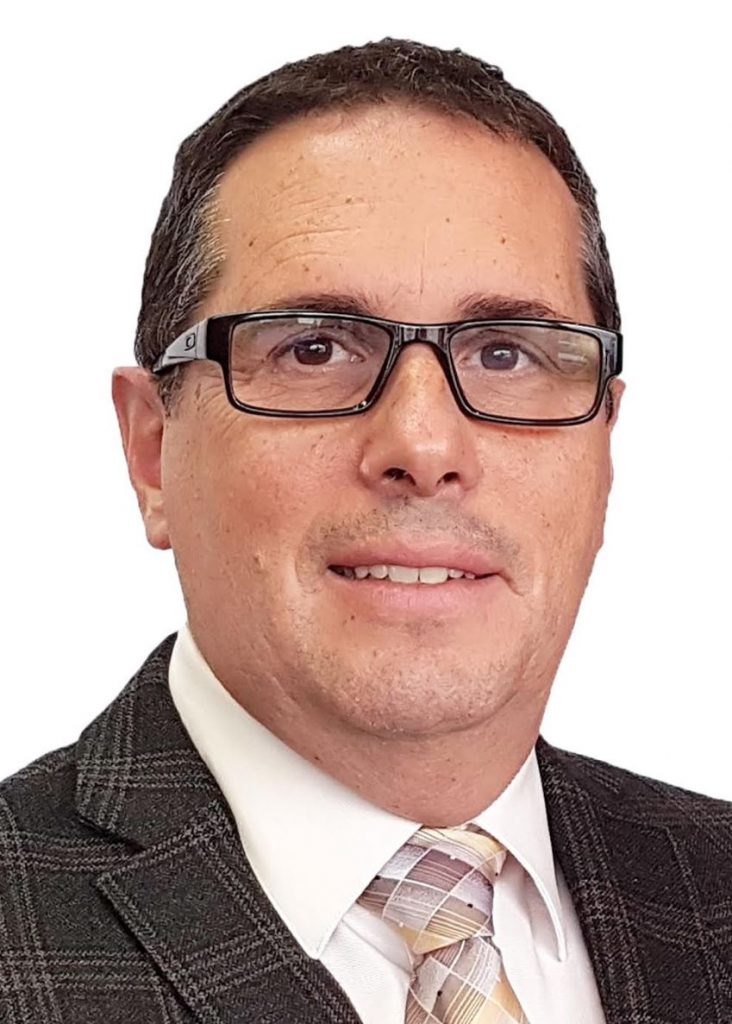 Ken Konkin is the new VP project development for American Creek Resources of Cardston, Alta. He was the company’s exploration manager for the Treaty Creek joint venture, and he will now lead the team moving that project forward. [caption id="attachment_1003731609" align="alignleft" width="107"]

Patrick Fantin[/caption] Bestech has named Patrick Fantin its new president as the enterprise moves forward with its expansion plans. He joined the company as principal engineer in 2016. The Sudbury-based company is celebrating its 25th anniversary next year. Gordon Reid, COO of Centerra Gold in Toronto, is retiring at the end of this year after more than 15 years of service. Effective Jan. 1, 2020, Daniel Desjardins, formerly president of Kumtor Gold, will become Centerra’s VP and COO. Great Panther Mining of Vancouver has announced two appointments: Alan Hitchborn as VP exploration and Lucie Gagnon as VP people and culture. Vancouver-based Integra Resources has named Timothy Arnold its COO. His responsibilities will include the DeLamar gold project in Idaho as it advances toward pre-feasibility and permitting. Arnold is a graduate of the University of Idaho and has more than 35 years’ experience mostly in the western United States. Solaris Copper, based in Vancouver, has appointed Daniel Earle as president and CEO. He was most recently VP and direction at TD Securities where he focused on both precious and base metals for more than 12 years. The current COO, Greg Smith, has resigned that position but will retain his seat on the board. Lorraine Mitchelmore has joined the Suncor Energy board of directors in Calgary. She brings more than 30 years’ experience in the oil and gas sector with expertise on risk management, business strategy, operations and employee health and safety