Toronto’s Anaconda Mining has boosted its management team with the appointment of Kevin Bullock as CEO. With more than 30 years of […]
By Marilyn Scales April 4, 2019 At 3:47 pm 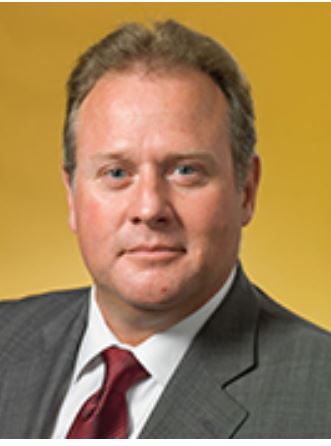 Kevin Bullock[/caption] Toronto’s Anaconda Mining has boosted its management team with the appointment of Kevin Bullock as CEO. With more than 30 years of capital markets and senior mining experience, he was a founder of Volta Resources. Dustin Angelo will retain the title of company president.   [caption id="attachment_1003727803" align="alignleft" width="157"] David Cataford[/caption] Champion Iron of Montreal has named David Cataford its CEO. He joined the company in 2014 as VP engineering and was named COO in 2017. Michael O’Keefe will remain executive chairman of the board.   Michael McMullen will be the next CEO of Detour Gold Corp. in Toronto, effective May 1, 2019. He has an accomplished background in all aspects of the mining business and has managed multiple operations (open pit and underground) across multiple jurisdictions. His experience covers a range of commodities, including copper, gold, iron ore and platinum group metals. Vancouver-based Nickel One has a new president and CEO, Derrick Weyrauch. He will be joined on the board by Lawrence Roulston. Both men are experienced mining professionals with proven abilities to raise capital. Former president and CEO Vance Loeber has resigned. The company announced separately that it intends to change its name to Palladium One Mining. Superior Gold of Toronto has named Keith Boyle as COO. He has worked for both senior and junior companies with interests in precious and base metals systems, at both open pit and underground operations in North America and internationally, including an extended period in Australia and Papua New Guinea.