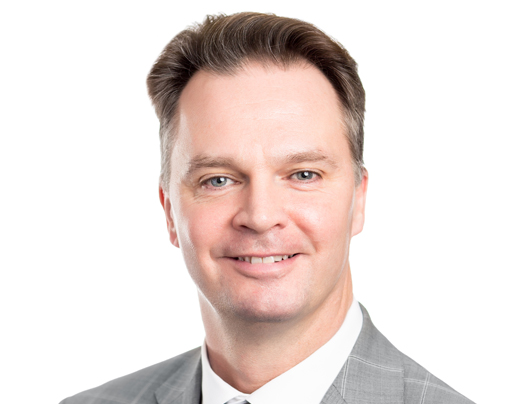 Elim Mining has appointed George Ogilvie as president, CEO and director. Alan Edwards, who has been serving as interim CEO, will remain a director.

Janet O’Donnell will be resigning as CFO of Gowest Gold effective Aug. 28.

Kootenay Silver has named Hans Smit as a technical advisor.

Lithium South Development has appointed Vijay Mehta as a technical consultant and QP.

P2 Gold has named Fred Brown exploration manager for the Gabbs project in Nevada and for the company's projects in Oregon.

Michael Collins has resigned as CEO of Volatus Capital, but will remain a director. Fred Tejada will take his place as CEO.

Fletcher Morgan has resigned from the board of QuestEx Gold & Copper.

W. Terry MacLean has been appointed chairman of the board of Spanish Mountain Gold, following the previously announced retirement of Morris Beattie.