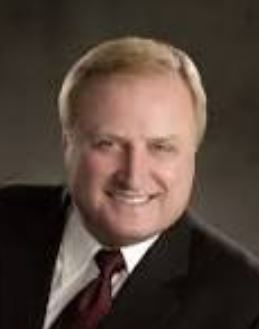 Sergio Marchi[/caption] QMX Gold Corp. of Toronto has asked Hon. Sergio Marchi to join its board of directors. He has held a number of positions in both the private and public sectors, most recently as president and CEO of the Canadian Electricity Association. He is also a former federal Cabinet minister. Toronto’s Barkerville Gold Mines has named Sean Masse the VP of operations. He was formerly mine manager at the New Afton project and more recently project manager at Kemess. Masse will be responsible for advancing the Cariboo gold project as well as operation of the Barkerville Mountain property and QR mill. His appointment begins next month. Andrew Pollard is the new CEO and a director of Blackrock Gold Corp. in Vancouver. Joining him on the board is new executive chairman Bill Howald. Sixty North Gold Mining has named Gavin Kirk as president, CEO and a director of the Vancouver-based company. He has 25 years’ experience in the investment community. Simultaneously, former CEO Ronald Handford is taking up the roles of VP corporate development and corporate secretary. Chairman and CFO John Campbell has stepped down from the duties of president and corporate secretary.