Bridgestone Americas, headquartered in Nashville, Tenn., has named Bridget Neal the new president of the off-the-road tire division. She is a 15-year […]
By Marilyn Scales August 17, 2017 At 4:14 pm 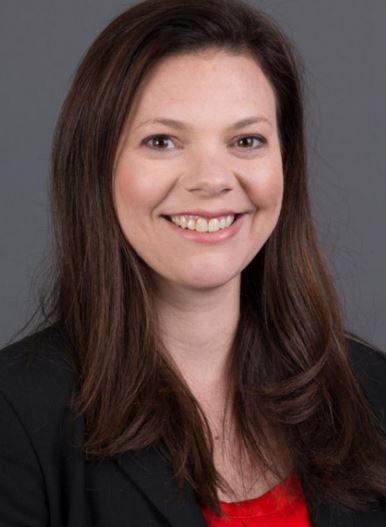 Bridget Neal.[/caption] Bridgestone Americas, headquartered in Nashville, Tenn., has named Bridget Neal the new president of the off-the-road tire division. She is a 15-year employee who has held a number of leader roles in areas such a supply and demand planning, logistics, marketing, and more. Neal succeeds Taylor Cole who has become president of Firestone Building Products. Patrick Evans will be the new CEO of Dominion Diamond Corp. in Yellowknife, N.W.T. He will assume the post when the sale of the company to Washington Companies closes later this year. Evans is a former chief executive of Mountain Province Diamonds. Vancouver’s Great Panther Silver has appointed a pair of new vice-presidents. Matthew Wunder becomes VP exploration and Brian Peer become VP operations Mexico. John Lewins is the new CEO of K92 Mining in Vancouver. He is a mineral engineer with over 35 years of international experience. Formerly, Lewins was a director and president of K92. New Pacific Metals Corp. of Vancouver has named Gordon Neal its new president. He was recently VP of corporate development at Silvercorp Metals, New Pacific’s largest shareholder. Neal will oversee the management team in Bolivia as it develops the recently acquired Alcira properties. Gil Lawson will join the TMAC Resources executive team in Toronto as COO, effective Aug. 31, 2017. His 30+ years of experience include two start-ups – the Musselwhite gold mine and Snap Lake diamond mine. The company recently declared commercial production from the Doris deposit at its Hope Bay project; two more mines are planned. Wellgreen Platinum of Toronto has strengthened its management team with the appointment of Heather White as COO. She has held senior operating and executive roles with major mining companies such as Electrum Group, NovaGold, Vale Canada and Voisey’s Bay Nickel where she was chief engineer and then mine manager. She is a graduate of Queen’s University and president of White Mining Consulting.