Toronto-based Centerra Gold says Michael S. Parrett will succeed Stephen A. Lang as independent chair of the board, effective Oct. 1, 2019. […]
By Marilyn Scales September 26, 2019 At 4:20 pm 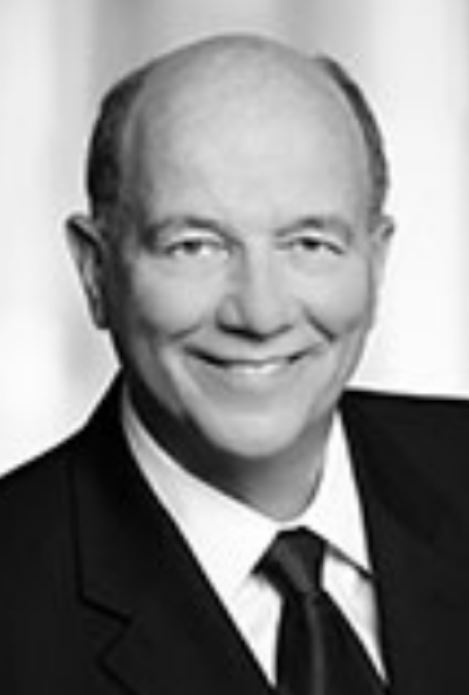 Michael S. Parrett[/caption] Toronto-based Centerra Gold says Michael S. Parrett will succeed Stephen A. Lang as independent chair of the board, effective Oct. 1, 2019. Lang, who has been board chair since 2012, and he will retain his seat. Parrett has been on the Centerra board since 2014. A graduate of York University, he has held executive positions with Billiton, Rio Algom, Falconbridge, and Gabriel Resources. Nick Tintor is now president and CEO of Benz Mining Corp. in Vancouver. He replaces Miloje Vicentijevic who will transition from president and CEO to chair of the board. Tintor is a geologist and mining executive with more than 35 years of diverse experience in the industry. Copper Mountain Mining Corp. of Vancouver announced that James O’Rourke is resigning his role as chair of the company after many years of leadership. He is a 2005 recipient of the Edgar A. Scholz Medal for Excellence in Mine Development in British Columbia and the Yukon and the 2010 recipient of the Mining Person of the Year award for British Columbia. In addition, he received the Order of British Columbia in 2011 and was inducted into the Canadian Mining Hall of Fame in 2013. Bruce Aunger will replace him at the head of the board table. Vancouver’s Golden Predator Mining Corp. says Mike Maslowski is rejoining the company as its COO charged with advancing the Brewery Creek gold mine, where construction is to start next year. He was previously COO of the company from 2011 to 2014. RNC Minerals of Toronto has made the following appointments: Johnna Muinonen as president of Dumont Nickel, Alger St-Jean as executive VP of exploration and resource development at Dumont Nickel, and Graeme Sloan as managing director of the company’s Australian operations. Fabian Baker has been named CEO of Tethyan Resource Corp. in Vancouver to replace Jerrold Annett, who will continue to hold the position of president.