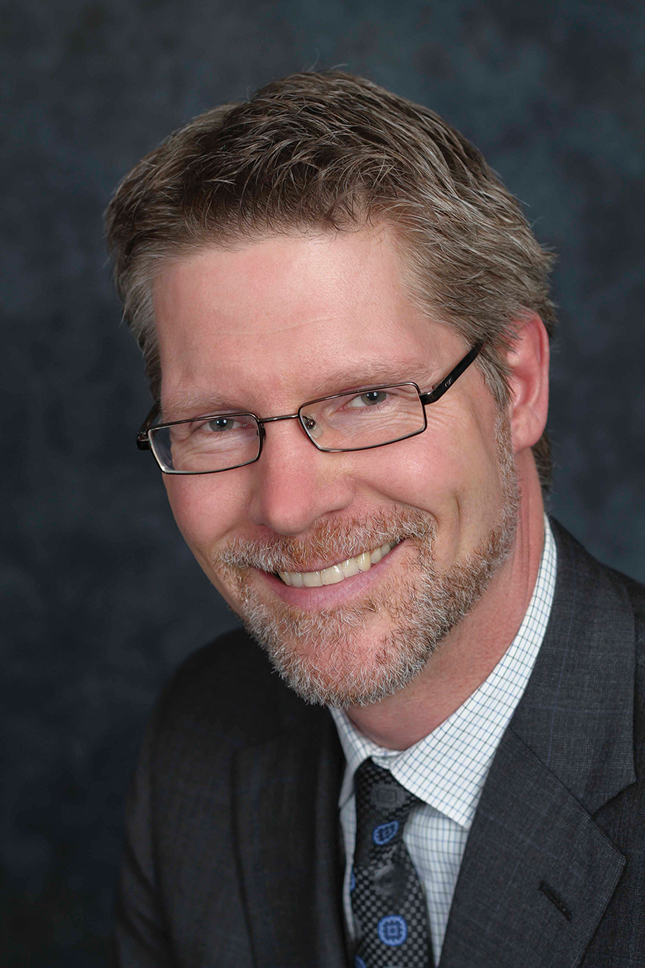 Gavin C. Dirom[/caption] Gavin C. Dirom is joining Geoscience BC in Vancouver as the organization’s president and CEO, effective Oct. 16, 2017. He has over 25 years of experience in the Canadian mineral exploration and mining industry with a focus on government policies, First Nations, stakeholder relations, and environmental management. He previously held the same positions at the Association for Mineral Exploration. Toronto-based LeadFX has appointed Andrew Worland as CEO and corporate secretary. He replaces Rob Scargill. Worland is a mining executive in Perth, Western Australia, with over two decades of experience. On behalf of the Pebble Limited Partnership, Northern Dynasty Minerals of Vancouver has filled two senior technical positions for the Pebble gold project in Alaska. Senior VP of engineering and project director Stephen Hodgson will lead Pebble's engineering and project development team, with responsibility for all aspects of project design, engineering and financial studies and regulatory compliance. He will be supported by VP of permitting James Fueg, who assumes responsibility for all aspects of the project's regulatory permitting team and process, including the environmental impact statement.