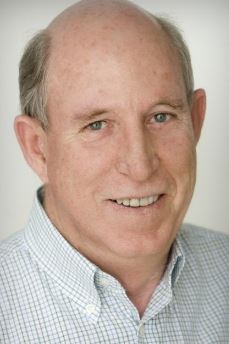 Tony Robins[/caption] GIW Industries has made Anthony “Tony” Robins the new service centre manager in Fort McMurray, Alta. He brings 39 years of mining experience and passion for slurry pumping will make positive changes for the oil sands sector. Marisa Blank is the new executive director of sales, commercial off-the-road tires at Bridgestone Americas tire operations in Nashville, Tenn. She joined the company in 2010. Saskatoon-based Karnalyte Resources named Frank Wheatley president of the company earlier this month. The company is seeking financing for its carnallite potash project near the town of Wynyard, Sask. Michael McPhie has stepped into the role of president and CEO of Prize Mining Corp. in Calgary. He held an executive position at the Florence copper project until its recent sale to Taseko Mines. Feisal Somji is now the executive chairman. Rye Patch Gold of Vancouver has hired Douglas M. Jones as its new COO. He has more than 30 years of global experience in both base and precious metals operations. Before joining Rye Patch, he was senior VP for Eldorado Gold.