Golden Peak Minerals of Vancouver has named Wesley C. Hanson as president and CEO. He has more than 35 years of mining […]
By Marilyn Scales April 13, 2017 At 4:12 pm 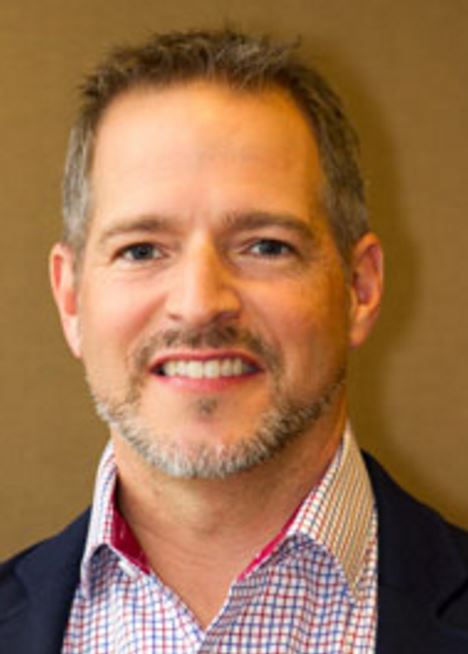 Pat Dubreuil is the new president of Manitou Gold. Pat Dubreuil is the new president of Manitou Gold.[/caption] Golden Peak Minerals of Vancouver has named Wesley C. Hanson as president and CEO. He has more than 35 years of mining and geological experience gained across Canada, the United States, and South America. He is a graduate of Mount Alison University. Claudio Ciavarella is CEO and Martin Kostiuk is president at Toronto-based Kerr Mines. Ciavarella has been on the company’s board for more than seven years and is its largest shareholder. Kostiuk is a mining engineer and senior executive, most recently as senior VP operations and development at Luna Gold Corp. Manitou Gold, based in Sudbury, Ont., has selected Pat Dubreuil to be its new president. Named 2016 Northern Ontario Business Entrepreneur of the year, he currently serves as research and development director for the Centre of Excellence for Mining Innovation and as project manager for CEMI’s Ultra Deep Mining Network. Dubreuil is also the founder and president of Let’s Roll ‘Ideation’ Consulting. The Hon. Greg Richford, former Canadian Minister of Natural Resources, Jean Paul (JP) Gladu of the Canadian Council for Aboriginal Business, and Bo Liu of Baosteel Resources are joining the board of Toronto-based Noront Resources.