Newmont Goldcorp of Denver has named accomplished miner Dan Janney to lead its North American business. His full title will be regional […]
By Marilyn Scales October 31, 2019 At 4:24 pm 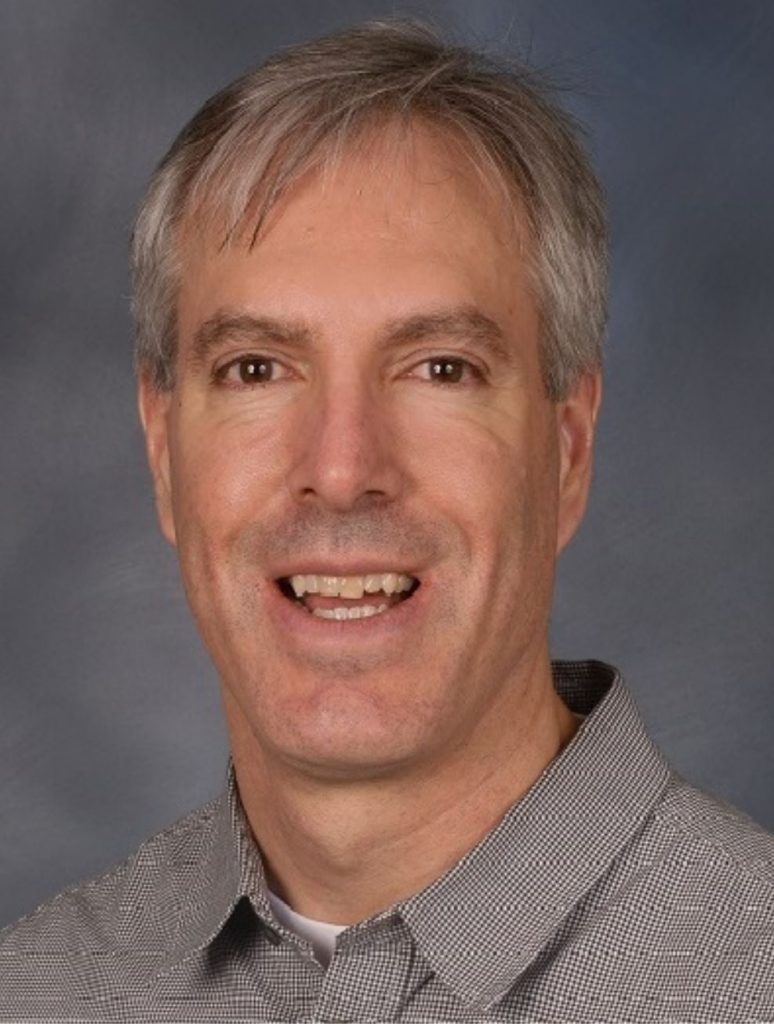 Jennifer Abols[/caption] Jennifer Abols has been named executive director of the Goodman School of Mines and president and CEO of MIRARCO (Mining Innovation Rehabilitation and Applied Research Corp.). She is a Sudbury native and a graduate of Laurentian University with a BEng in extractive metallurgy and an MBA from Wilfrid Laurier University with a focus on marketing and international strategy. Her appointment is effective Nov. 4, 2019. Vancouver-based Great Panther Mining has appointed Neil Hepworth its COO. He has over 30 years’ experience throughout Latin American, Africa and Europe. He holds an MSc in mining engineering and a BSc (honours) in geology from the University of Witwatersrand. Jaxon Mining of Vancouver has named Dr. Yingting (Tony) Guo the company’s president and chief geologist. Recently he held the titles of COO and chief geologist. Mark Leduc is joining Kore Mining in Vancouver as the company’s COO. He will lead the Imperial heap leach gold team.