Jeffery Woods is the new chief metallurgist at Victory Metals in Vancouver. He has a strong background in metallurgical and mineral processing […]
By Marilyn Scales April 11, 2019 At 4:28 pm 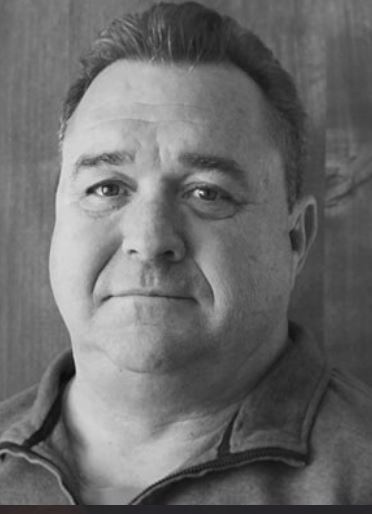 Jeff Woods[/caption] Jeffery Woods is the new chief metallurgist at Victory Metals in Vancouver. He has a strong background in metallurgical and mineral processing testing and process flowsheet development. Woods has also developed several proprietary metallurgical processes. He was VP of metallurgy and process engineering for Frontera Mining from 2011 to 2016. Haver and Boecker welcomed Wilm Schulz as head of the North American service team and Luigi Petrucci as assistant manager of parts and service. They will lead the company’s service department at its manufacturing plant in St. Catharines, Ont. Both are long term employees of the company. Vancouver-based Trevali Mining Corp. has named Ricus Grimbeek as president and CEO, bringing global experience in both executive and operations roles. He will assume his new roles on April 23, the same day Dr. Mark Cruise steps down. Grimbeek was recently COO of Vale Base Metals North Atlantic. He has also held senior positions at South32 Australia, the Ekati diamond mine, and Lonmin Platinum. Tower Resources of Vancouver has named Joe Dhami president, CEO, and a member of the board. He is a respected financial consultant who provides end to end corporate advisory services from start-up through the high growth cycle of a discovery or product launch. At Wesdome Gold Mines’ annual meeting, chairman Charles Page will retire. The Toronto-based company is offering the job to Warwick Morley-Jepson. He has more than 35 years’ experience in all facets of the precious metals sector. He graduated in the faculty of mechanical engineering (HND) at the Technicon Witwatersrand, now part of the University of Johannesburg.