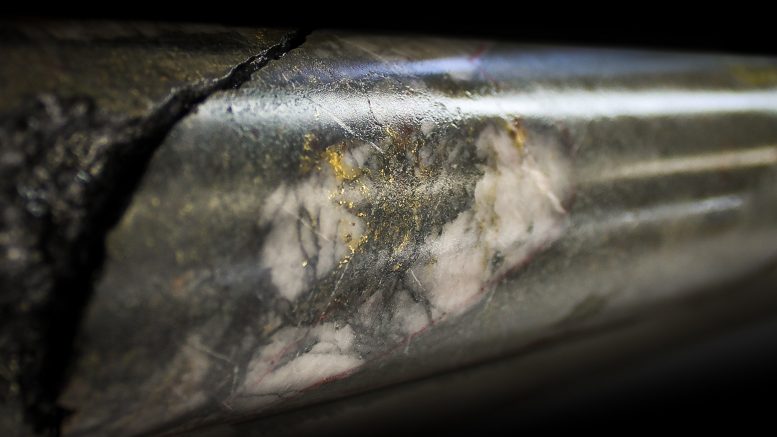 Moneta Gold (TSX: ME; OTC: MEAUF) has released positive results from a preliminary economic assessment (PEA) for its wholly owned Tower gold project in Timmins, Ont., that demonstrates the viability to develop a combined open pit and underground operation with strong economics.

As outlined in the PEA, Tower is a low-capital intensity project with initial capital expenditure of $517 million for a 7.0 million t/y processing plant, including mine preproduction and infrastructure (roads, power line and substation, tailings storage facility, ancillary buildings and site water management structures). Its sustaining capital is estimated at $886 million.

The project's after-tax net present value, based on a 5% discount rate and a US$1,600/oz. base case spot gold price, is $1.07 billion, with an internal rate of return of 31.7%. The after-tax payback period is 2.6 years. Cumulative cash flow generated by the project is $1.93 billion after taxes.

Over a mine life of 24 years, the Tower mine would have average annual production of over 190,000 oz., including approximately 260,000 oz. in the first 11 years, for 4.6 million oz. of total gold production. Peak annual gold production could reach just under 370,000 oz.

Commenting on the PEA results, Moneta's president and CEO Gary O'Connor stated: "We're very pleased with the results of this PEA, which has outlined a strong base-case for a significant and highly profitable new gold mine in Ontario.

"This PEA confirms the potential for a robust gold project with compelling project economics and represents an important interim update on the progress of our work program at Tower Gold," he added.

The next step for the company is to initiate a prefeasibility study (PFS) on the Tower project. An environmental impact study has also been recommended in the PEA.

"In 2022, we will continue to focus on in-fill and definition drilling to better define resources and improve the economics of the resource through increasing grades and lowering strip ratios, while also identifying new targets," O'Connor commented on the company's upcoming exploration plans.