A contract driller at New Gold‘s New Afton mine in British Columbia is presumed dead after a mud rush that occurred overnight. […]
By Canadian Mining Journal Staff February 2, 2021 At 11:50 am 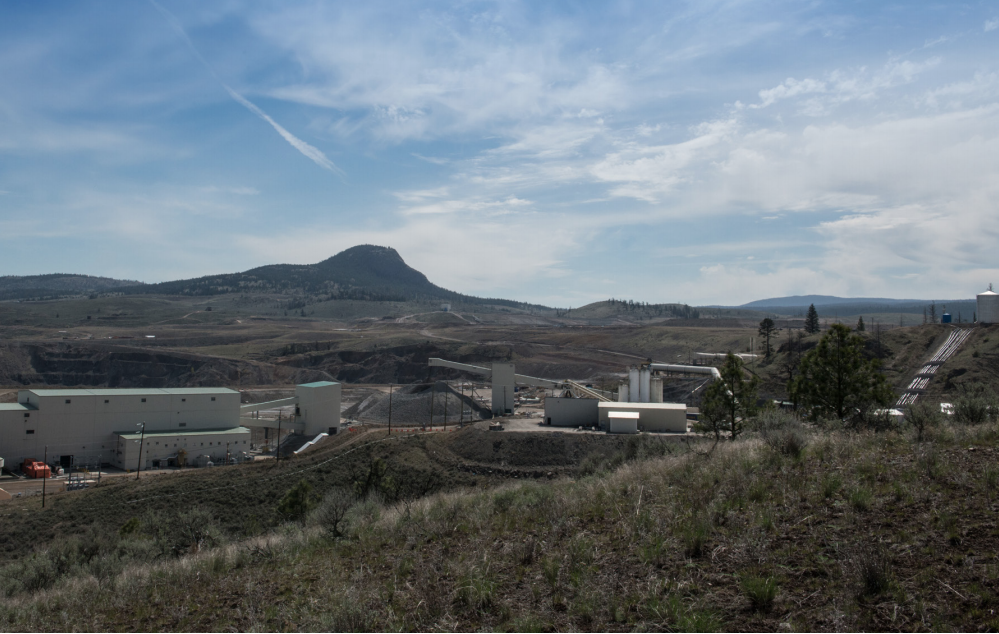 All activities at the operation, 10 km west of Kamloops, have been suspended.

Following the fatal incident, which occurred at 1:40 am Pacific time on Feb. 2, New Gold's on-site emergency management system was activated. The RCMP and provincial safety authorities were immediately notified and remain on site.

The identity of the deceased worker will not be released until next of kin are notified.

Underground block cave production at New Afton began in 2012. However, historic production at the copper-porphyry deposit goes back to 1977.