Negotiations over Cobre Panama mine contract near end

Panama’s government said on Wednesday that negotiations with the local unit of First Quantum (TSX: FM), aimed at obtaining more in royalty […]
By Cecilia Jamasmie January 5, 2022 At 1:23 pm 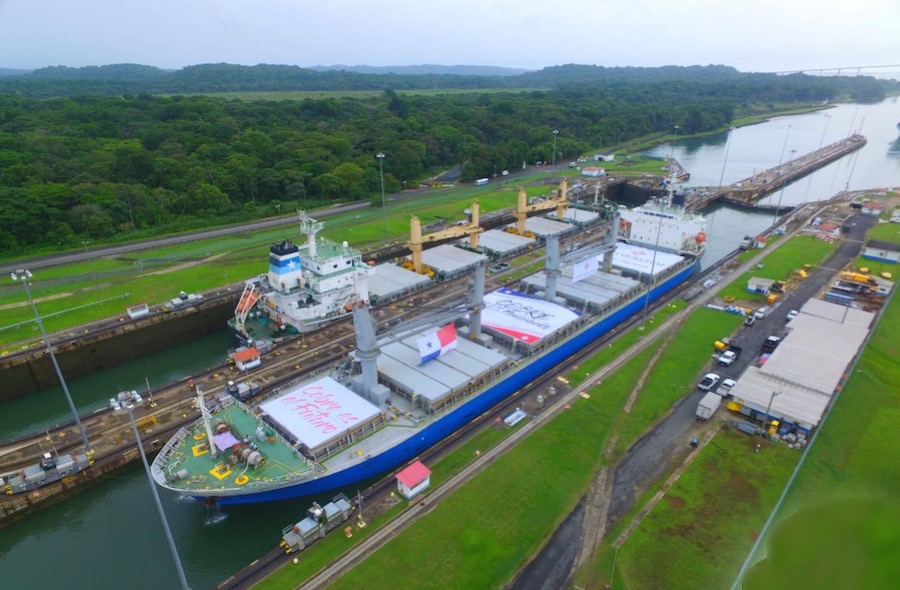 Panama’s government said on Wednesday that negotiations with the local unit of First Quantum (TSX: FM), aimed at obtaining more in royalty payments from the Canadian miner and improve environmental conditions at the giant Cobre Panama copper mine, are nearing the end.

President Laurentino Cortizo pledged just before taking office in 2019 that a new contract for the open pit copper mine should provide more public benefit.

When kicking off negotiations in September, the country’s Minister of Commerce and Industry, Ramón Martínez, said the new contract would have to set “fairer conditions” for the country. Otherwise, “a different company will have to come”.

While Martínez did not provide details on the status of the talks on Wednesday, he said that the renegotiation of the mine contract should be completed by the end of January at the latest.

Cobre Panama is estimated to hold 3.1 billion tonnes in proven and probable reserves. It has generated some $6.7 billion in private investment, and includes two open pits, a processing facility, two power plants and a port.

The mine contributes 3.5% of the Central American country’s gross domestic product, according to government figures, and at full capacity can produce more than 300,000 tonnes of copper per year.

Minera Panama’s concession was approved in 1997 and initially granted to Canada’s Inmet Mining, which was acquired by First Quantum in 2013.

The company, which is the world’s sixth largest copper miner, is hosting a virtual Capital Markets Day on Jan. 18, during which it will outline the company’s strategy for the next three years including guidance and growth opportunities.