New Found Gold (TSXV:NFG; NYSE-A:NFGC) has announced the expansion of the exploration program at its 100%-owned Queensway project, located on the Trans-Canada […]
By Moosa Imran January 3, 2023 At 2:39 pm 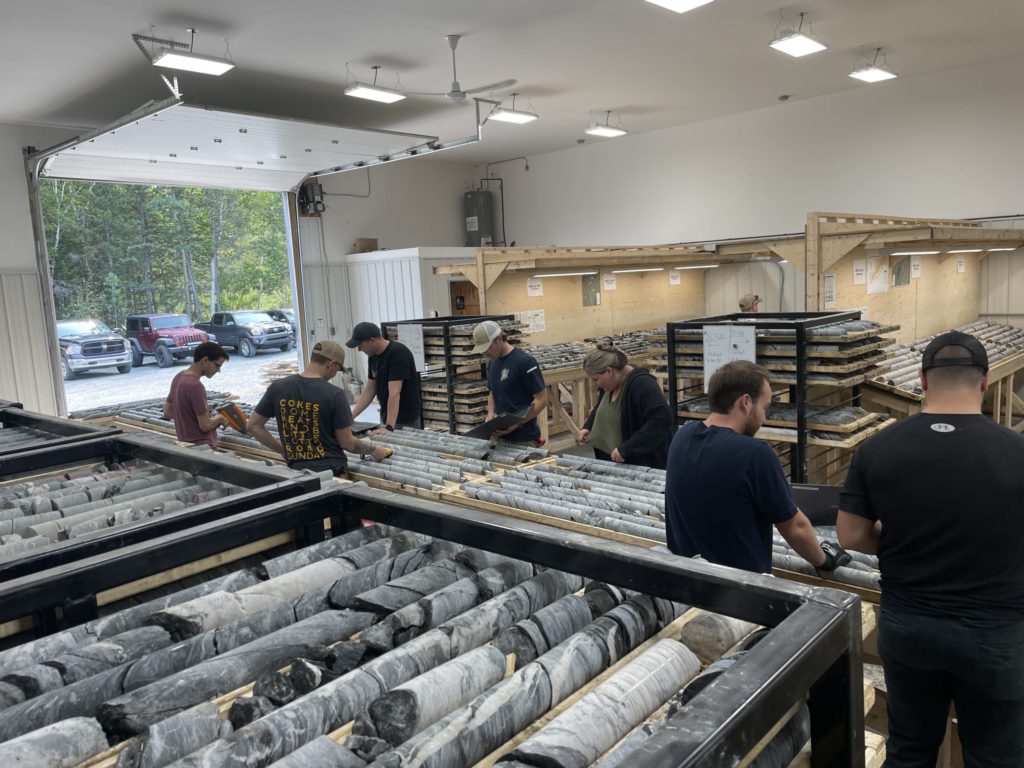 New Found Gold (TSXV:NFG; NYSE-A:NFGC) has announced the expansion of the exploration program at its 100%-owned Queensway project, located on the Trans-Canada Highway, 15 km west of Gander, Newfoundland.

During 2022, New Found drilled 184,911 metres of core, equating to 3,555 metres of core production per week, while employing an average of 14 drill rigs. This expanded drill program is fully funded out of the company’s current cash and marketable securities balance of $90 million.

According to the company, exploration drilling will include a hybrid of targeted drilling, aimed at expanding existing zones and identifying new zones in highly prospective areas, as well as grid drilling aimed at testing open swaths of prospective strike along main fault structures, with a strong emphasis on the west side of the Appleton fault zone (AFZ).

Drilling is also planned for the parallel JBP fault zone (JBP) at Queensway north, the newly optioned VOA ground to the north, and at Queensway South.

“Looking regionally, the Queensway project covers a multitude of known gold prospects, structures, and prospective geological environments. This includes the JBP, which parallels the AFZ and remains underexplored, despite the presence of high-grade gold found on surface and in drilling. At Queensway South, we see the potential for additional gold discoveries along the southern extensions of both the AFZ and JBP faults, which extend for over 90 km. Recognizing our success rate to date, and acknowledging the size of this canvas, we are excited to continue to aggressively pursue further potential high-grade gold discoveries at Queensway,” said Greg Matheson, COO of New Found.