An underground-only feasibility study for Fission Uranium’s (TSX: FCU; US-OTC:FCUUF) Patterson Lake South (PLS) project in Saskatchewan has increased its mine life […]
By Northern Miner Staff January 19, 2023 At 10:46 am 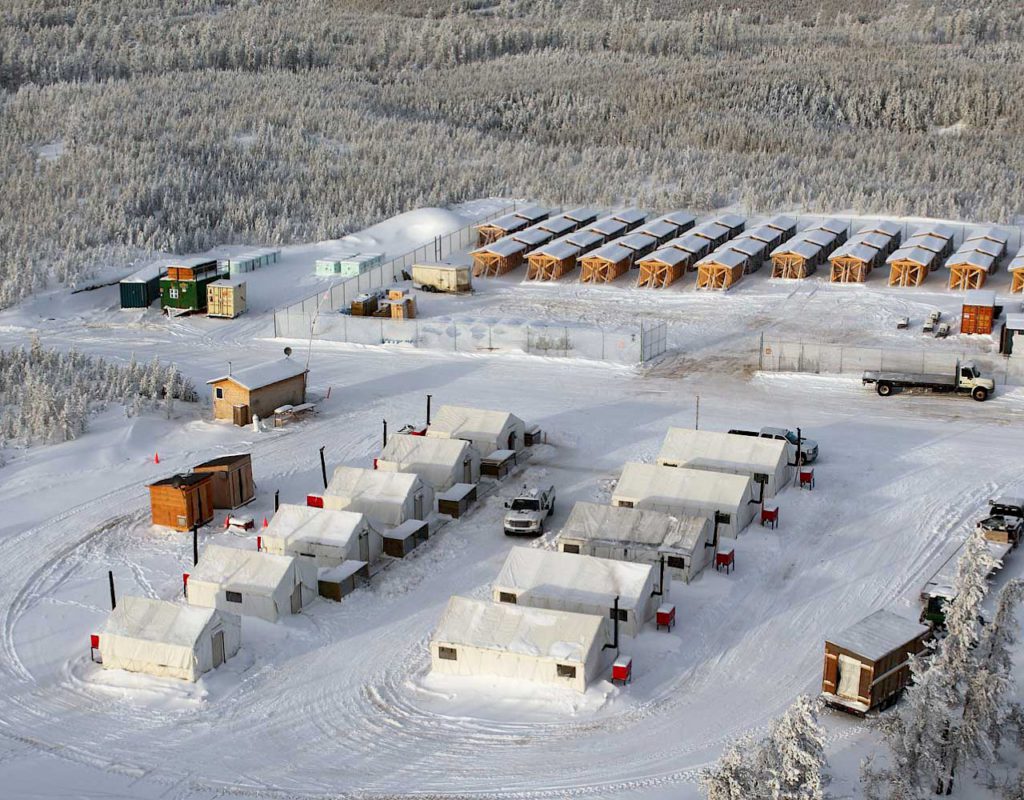 An underground-only feasibility study for Fission Uranium’s (TSX: FCU; US-OTC:FCUUF) Patterson Lake South (PLS) project in Saskatchewan has increased its mine life from seven to 10 years while improving its economics.

Located on the southwest rim of the Athabasca basin and 160 km north of La Loche, Sask., PLS consists mainly of the Triple R deposit, a set of five mineralized zones sitting between 50 and 300 metres below the surface, over a strike length of 3.2 kilometres.

The new study, announced in a news release by British Columbia-based Fission on Tuesday, also lowers PLS’ capex by about 2% to $1.16 billion from $1.2 billion estimated in a 2019 prefeasibility study that looked only at an underground mining scenario.

“That’s a pretty remarkable feat if you think about it because for the last two or three years we’ve been in a high inflationary environment,” Fission CEO Ross McElroy told The Northern Miner. “The expectation was that capex costs would be significantly higher. I think that speaks to changes we did between the prefeasibility study and the feasibility study, and a more efficient and smarter development strategy.”

As an example of better development, McElroy cited the decision in the study to install a traffic control system at PLS rather than diverting the nearby highway around the tailings management facility.