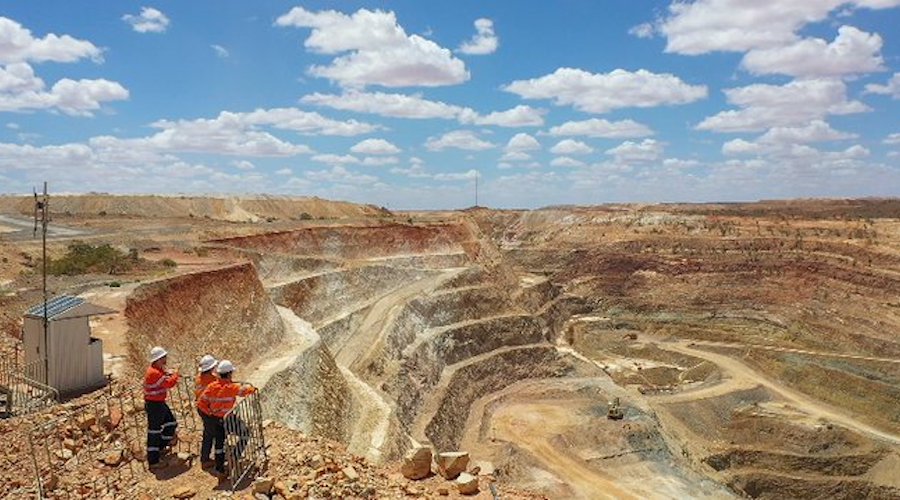 Newcrest Mining (TSX: NCM; ASX: NCM), Australia’s largest gold producer, has approved an A$214 million (about US$140 million) expansion of its Telfer gold-copper operations, which include the Main Dome, West Dome open pits and underground mines.

The company said the West Dome Stage 8 cutback should start producing ore in the current quarter – its second quarter of fiscal year 2023 – and extend Telfer’s operations into early fiscal year 2025.

The project, located in the metals-rich Paterson province of Western Australia, is nearby the company’s Havieron gold-copper asset, which it is advancing in a 70:30 partnership with Greatland Gold (LON: GGP).

The company, which is also the world’s #3 gold producer by market value, delayed in October the feasibility study for the project, which was due by the end of the December quarter.

While Newcrest has not provided a new timeline, it said extending the life of Telfer into 2025 will grant it more time to evaluate the Havieron satellite deposit.

“Telfer is strategically positioned in the highly prospective Paterson province and we are continuing to progress several potential options to expand the resource base in the open pits and underground to unlock additional value,” managing director and CEO Sandeep Biswas said in the statement.

Newcrest has been aggressively searching for juniors with appealing assets to jointly develop.

In 2019, the mining giant acquired a 70% stake in Canada’s Red Chris copper and gold mine from Imperial Metals (TSX: III).

Last year, it bought all outstanding common shares of Pretium Resources it did not already own in a deal that valued the Canadian miner at $2.8 billion.