Newcrest resumes operations at Brucejack mine

Newcrest Mining (ASX, TSX, PNGX: NCM) said on Wednesday it had resumed operations at its Brucejack gold-silver mine in Canada, which had […]
By Cecilia Jamasmie November 16, 2022 At 6:36 am 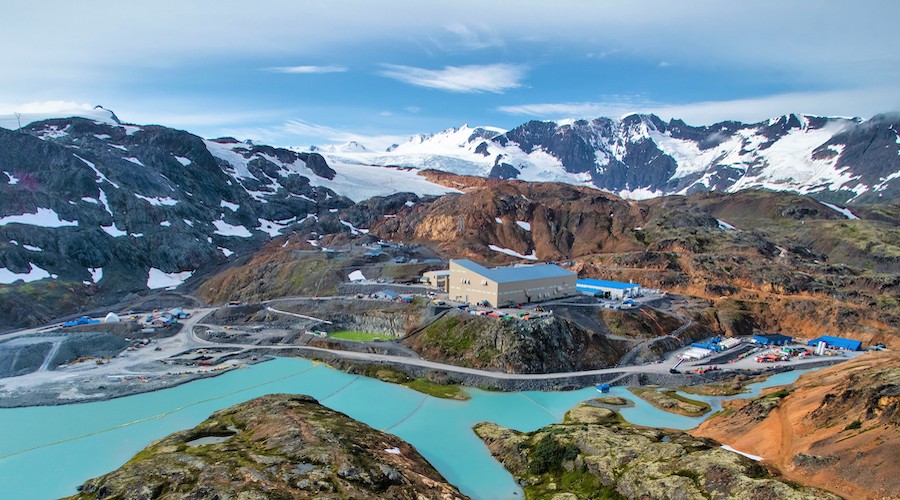 Newcrest Mining (ASX, TSX, PNGX: NCM) said on Wednesday it had resumed operations at its Brucejack gold-silver mine in Canada, which had been shut since late October following the death of a worker.

Australia’s largest gold producer said that during the three-and-a-half weeks Brucejack was suspended, it reviewed the operation to identify major hazards and corresponding critical controls to prevent fatalities and life-changing injuries.

“The devastating incident at Brucejack is a stark reminder that safety must always be our number one priority as a business,” chief executive Sandeep Biswas said in the statement.

The latest accident was the third workplace death at the northern British Columbia operation since it opened in 2018. In the two previous cases, either the mine or its contractors were disciplined for failing to ensure workers received adequate safety training.

Newcrest added Brucejack to its portfolio earlier this year, following the acquisition of Pretium Resources.

The mine began commercial production in July 2017 and is one of the world’s highest-grade operating gold mines.

The asset spans 1,200 square kilometres in the heart of British Columbia’s Golden Triangle, which has a 100-year mining history and also hosts the Red Chris, Eskay Creek and Snip mines. 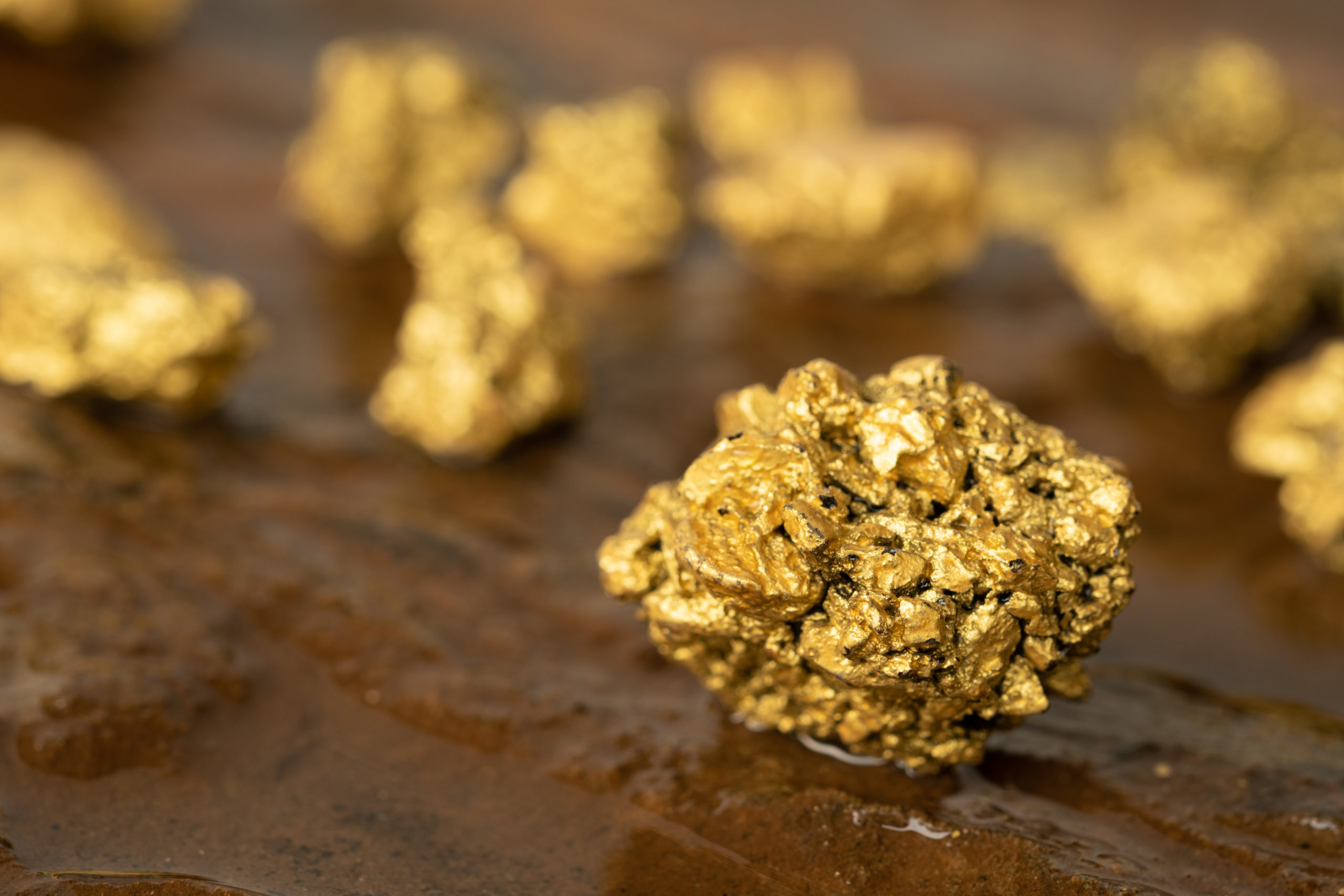