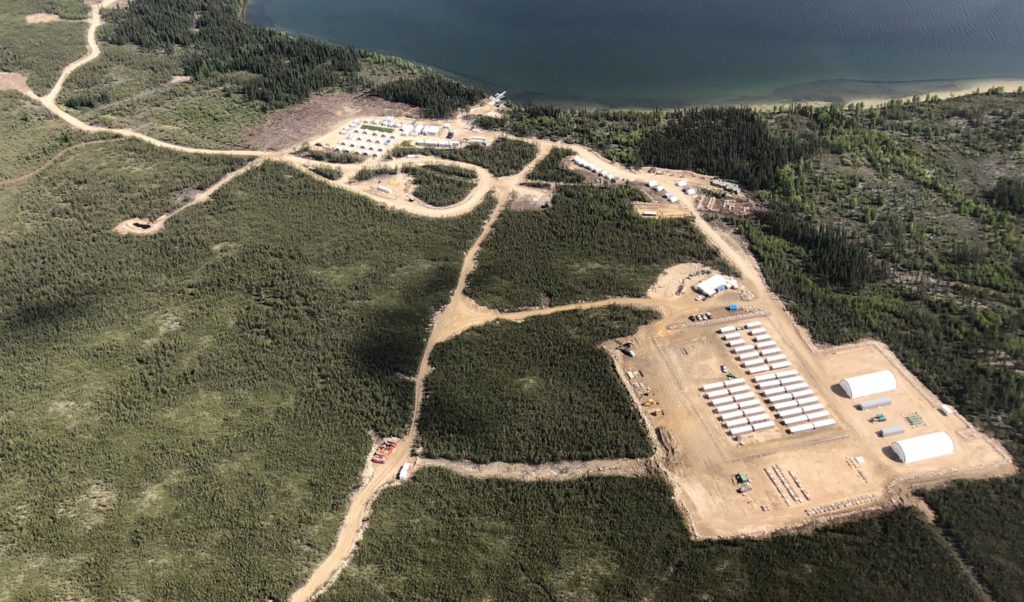 Uranium explorer NexGen Energy (TSX: NXE) has signed an impact benefit agreement (IBA) with the Clearwater River Dene Nation (CRDN). The agreement covers all phases of the company's Rook I project in the southwestern Athabasca Basin of Saskatchewan.

The newly signed IBA defines the environmental, cultural, economic, employment and other benefits to be provided to the CRDN by NexGen in respect of the project, which is located within the traditional territory of the CRDN. The agreement was negotiated and developed out of the study agreement signed in 2019 that formalized engagement with the CRDN to identify potential impacts to Indigenous treaty rights and socio-economic interests.

"The signing of this agreement reflects the meaningful respect, trust and commitment over the past 10 years between NexGen and the CRDN. The agreement formalizes NexGen's commitment of working in partnership with local indigenous communities, with the mutual objective to responsibly develop the Rook I project," Leigh Curyer, NexGen's CEO, commented.

The company already signed two benefit agreements last summer with First Nations groups affected by the proposed Rook I development. The agreements with the Buffalo River Dene Nation (BRDN) and the Birch Narrows Dene Nation (BNDN) were also developed out of study agreements signed in 2019.

The Rook I project is host to the Arrow uranium deposit, which is supported by an NI 43-101-compliant feasibility study and has measured and indicated resources of 256.7 million lb. of uranium oxide (U3O8) contained in 3.75 million tonnes grading 4.35% U3O8.

With a mine life of 10.7 years, the Arrow deposit is expected to provide a feed grade of 2.37% U3O8 to a 1,300-t/d processing plant. Annual production would be nearly 29 million lb. U3O8 for the first five years, making it the largest and lowest cost uranium mine in the world.