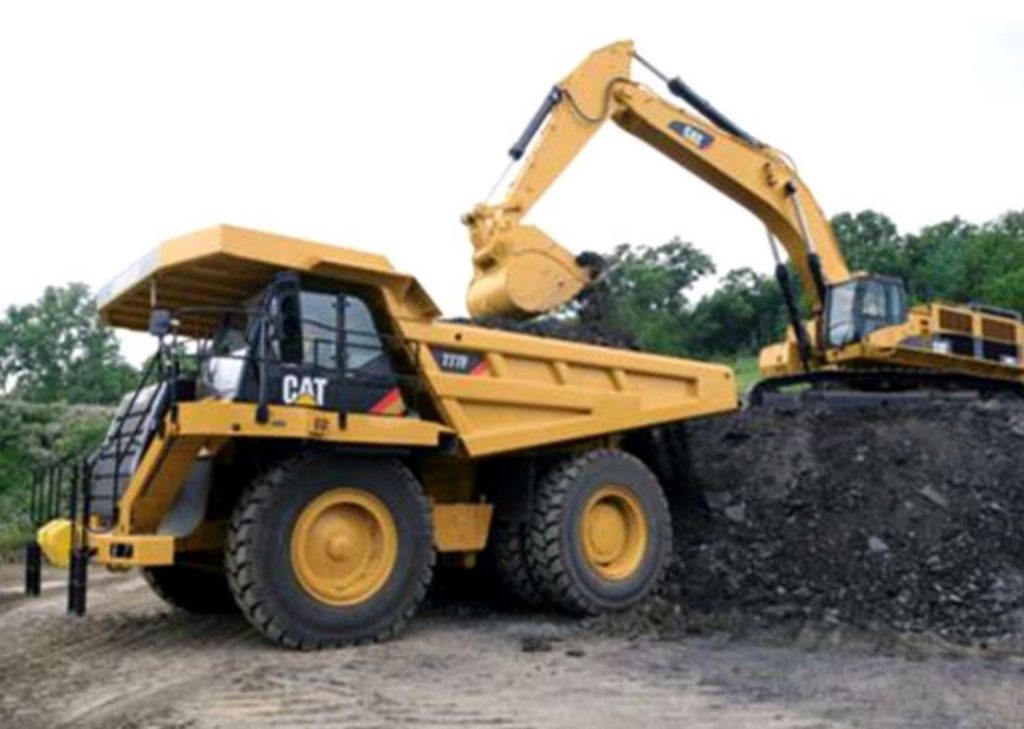 Northern Graphite (TSXV: NGC; OTC: NGPHF) is planning to make its Bissett Creek graphite property carbon neutral. The project is located in Renfrew county about 140 km west of Ottawa. Bissett Creek is 100%-owned and has passed its major permitting milestones.

An ISO-compliant life cycle assessment of the project, done by an independent consultant, estimated that by powering the mining fleet with natural gas rather than diesel, and replacing the planned natural gas-fired generating plant with hydroelectric power, the global warming potential (GWP) of the project could be reduced by more than half, to 1 kg of carbon dioxide-equivalent per kg of graphite produced.

An additional study is under way to assess the benefits of an electric mining fleet to further reduce the project’s carbon footprint.

The Bissett Creek graphite deposit contains a very high percentage of valuable large flake graphite. This combined with simple metallurgy and favourable located with access to equipment, supplies, labour, natural gas, and markets gives the project the highest margin of any graphite project in the world, says Northern.

The Bissett Creek feasibility study called for the establishment of a mine and mill that would produce 20,000 to 25,000 tonnes of concentrate annually. Based on the large resources, the company has already outlined plans to boost annual concentrate production by 20% with an increase of only 6% in the capital costs for the first phase.