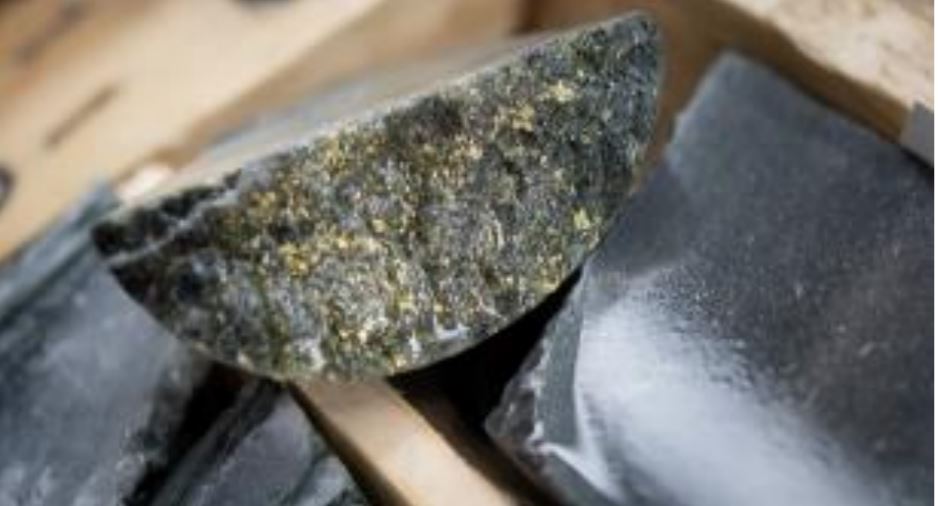 O3 Mining (TSXV: OIII; US-OTC: OIIIF) is in the midst of a 250,000-metre drill program at its Marban gold property near Val d’Or, Que. Its efforts are paying off as the company announced it has expanded gold mineralization  beyond the proposed Marban open pit area.

Details of the plans at Marban were made available in the September 2020 preliminary economic assessment.

Highlights of the latest drilling include these holes above a depth of 200 vertical metres:

“We believe there is more gold we can bring into the resources at our flagship Marban property which will be extremely valuable to our planned mining operation, giving us the possibility to both extend the mine life and increase production,” said O3 Mining's president and CEO Jose Vizquerra.

The PEA put the initial Marban project capital investment at $256 million for a mine that would produce 1.78 million oz. over a 15.2-year life. The post-tax net present value (5% discount rate) is $4.2 million and the post-tax internal rate of return would be 25.2%.

The Marban project covers 7.53 sq. km about 12 km from the Canadian Malartic gold mine. The pre-feasibility study is due to be completed in 2022, and production could follow in 2026. Visit O3’s website at www.O3Mining.com.