CALGARY – The waning fortunes of the petroleum industry are reflected in Suncor Energy’s Q3 2019 results. The company generated $2.7 billion […]
By Marilyn Scales October 31, 2019 At 4:35 pm 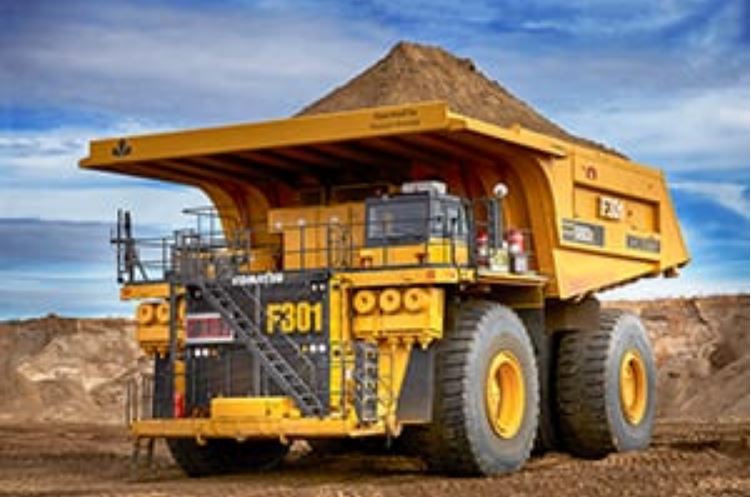 Production continues to increase at the Fort Hills operation. (Image: Suncor Energy)[/caption] CALGARY – The waning fortunes of the petroleum industry are reflected in Suncor Energy’s Q3 2019 results. The company generated $2.7 billion from operations, down 17% from $3.1 billion during the same quarter in the previous year. Cash flow provided by operations was $3.1 billion in Q3 2019, compared to $4.4 billion in Q3 2018. President and COO Mark Little remained upbeat. “Suncor generated $2.7 billion in funds from operations and $1.1 billion of operating earnings during the third quarter, reflecting the ability of our integrated business to deliver strong results across a wide range of market conditions,” he said in a news release. Net earnings in the most recent quarter were $1.0 billion, compared to $1.8 billion in Q3 2018. Total oilsands output during Q3 2019 increased to 670,000 bbl/d, up almost 3% from a year earlier, despite the mandatory production cuts legislated by the province. The increase was due to higher production at Syncrude and Fort Hills. Suncor announced a $1.4-billion investment in low carbon power generation to replace coke-fired boilers with new cogeneration facilities at its base plant near Fort McMurray, Alta. The new plant will provide reliable steam generation while cutting greenhouse gas emissions. Detailed Q3 information is available at www.Suncor.com.