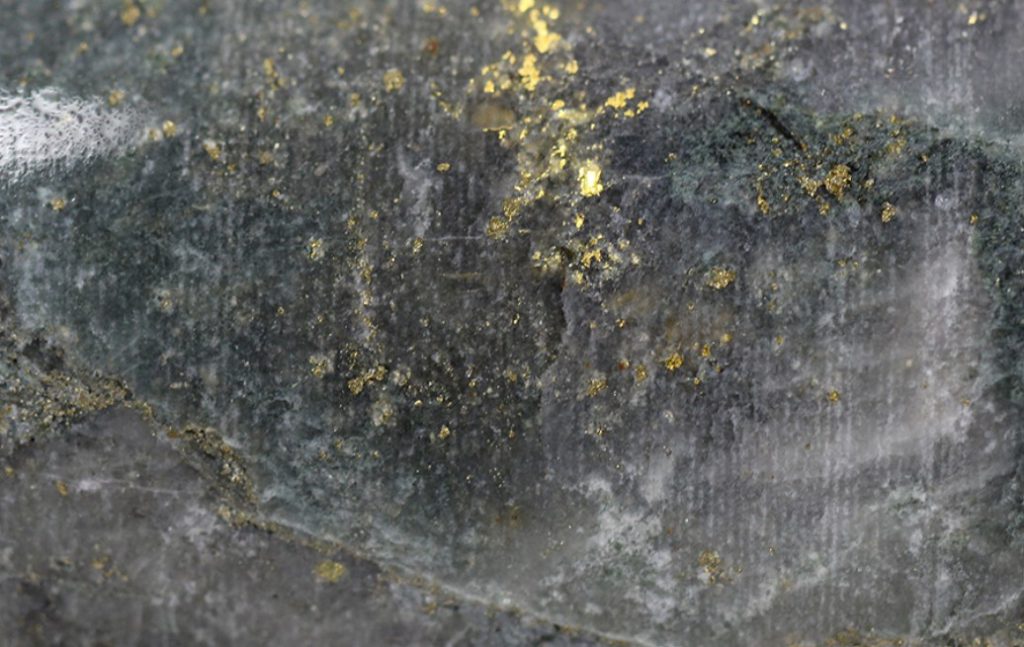 Osisko Mining (TSX: OSK) continues to explore at its Windfall gold project in the Abitibi greenstone belt, Eeyou Istchee James Bay, Que., between the towns of Abitibi and Chibougamau. Recently it mined a 4,809-tonne bulk sample from the 600 level of the Lynx deposit. The sample averaged 65.5 g/t gold (2.11 oz. per ton).

The actual grade of the material processed was 169% higher than the block model predictions. Modelling predicted a grade of 38.9 g/t, but the actual grade was 65.5 g/t gold.

Learn about the tier one  potential of the Windfall project at www.OsiskoMining.com.