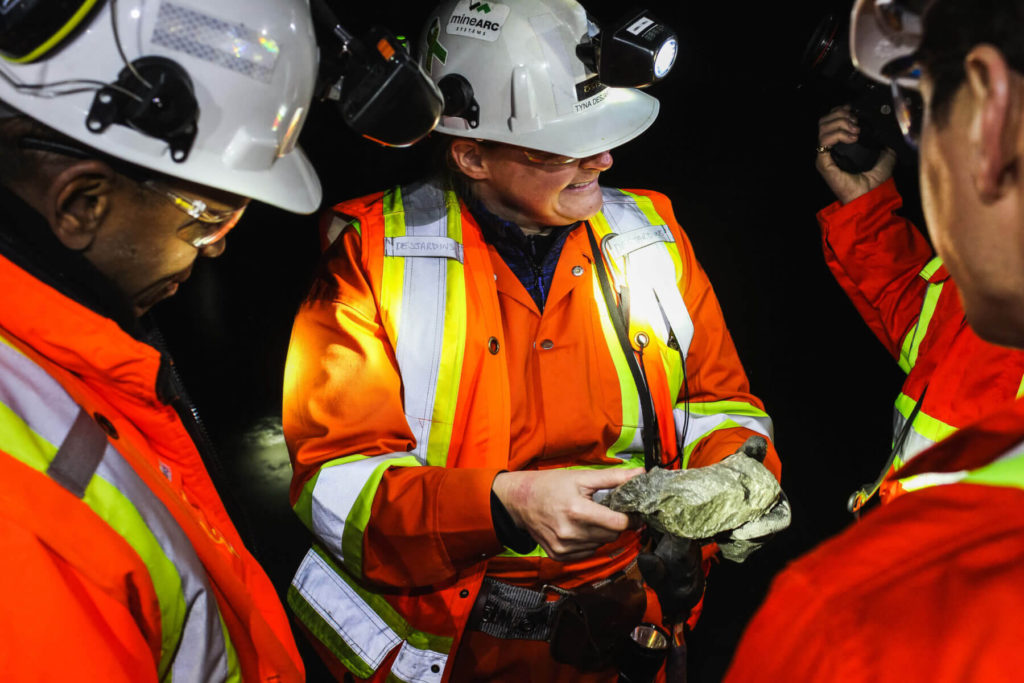 Osisko Mining (TSX: OSK) delivered the feasibility study for the Windfall gold project with an annual production of 306,000 oz. of gold. The project also has a $1.2B after-tax net present value and an unlevered 34% after-tax internal rate of return, assuming a gold price of US$1,600 per ounce. The all-in sustaining cost is estimated at US$758 per ounce.

The numbers for Windfall, located in Urban Township, Eeyou Istchee James Bay, Que., all point toward a successful underground, dual ramp-access project with an on-site mill. The initial capex will be $788.6 million, including contingency, followed by sustaining capital of $587.6 million. The project would pay for itself in only two years, after taxes.

Osisko acquired the Windfall project in 2015 and currently owns 100%. The drilling history since then is peppered with bonanza after bonanza-grade assays. Grades such as 272 g/t gold over 2.3 metres, 125 g/t over 2.0 metres, and 112 g/t over 2.2 metres are eye-catching. The best grades have come from the Lynx deposit, which will provide about 89% of the mill feed.

The proposed underground mine will have a targeted production rate of 3,400 t/d using longitudinal longhole open stoping. Ore will be removed using 14- and 18-tonne load-haul-dump (LHD) vehicles and trucked to surface via ramp in 54-tonne haul trucks.

The processing plant will have a nameplate capacity matching the mining rate. It will include primary crushing, followed by grinding (4.35 x 3.35-metre SAG mill in closed circuit in closed circuit with a pebble mill) and a 5.2 x 9.5-metre ball mill (in closed circuit with cyclones). A gravity circuit will recover free gold from the cyclone overflow. Cyclone underflow will be treated in a carbon-in-pulp circuit, followed by sulphur dioxide and air cyanide destruction. Gold (and silver) will be recovered in an adsorption-desorption-recovery circuit and by electrowinning cells. Doré bars will be smelted on site.

Tailings will pass though a filter press to produce  either paste backfill for the mine or for dry stacked surface storage.

The Windfall closure plan will cost $83.3 million, excluding salvage value. The amount includes site restoration and monitoring. Osisko will post a bond for the total amount.

Complete information about Windfall is posted on www.OsiskoMining.com.