The ongoing drill program at the Windfall gold project is, in a word, spectacular, with Osisko Mining (TSX: OSK) reporting assays as […]
By Alisha Hiyate April 27, 2021 At 2:20 pm 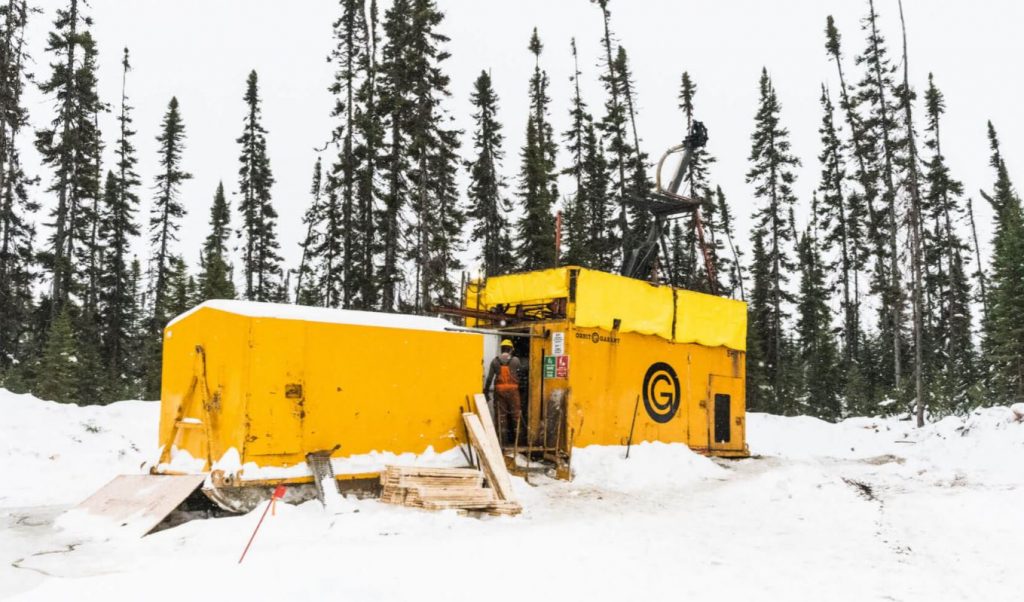 The ongoing drill program at the Windfall gold project is, in a word, spectacular, with Osisko Mining (TSX: OSK) reporting assays as high as 296 g/t gold over 2 metres from the Lynx deposit.

Osisko CEO John Burzynski said in a release, “We are encouraged by the expansion drilling in the Lynx and Triple Lynx areas. Today’s 37 expansion intercepts in these corridors are a good indication of the continuing potential in these zones.”

The Lynx deposit is part of the Windfall gold project located in the Abitibi greenstone belt,  Eeyou Istchee James Bay, Que. The property lies between the towns of Val d’Or and Chibougamau.

Since the estimate was filed, infill drilling continues to deliver extremely high grades, pointing toward resource expansion. A feasibility study is due early in 2022, and mining might begin as early as 2025.

The updated preliminary economic assessment (PEA) for Windfall, completed this month, outlines seven initial years of production averaging 300,000 oz. of gold annually from ore with a diluted grade of 8.1 g/t gold. Average after-tax free cash flow is estimated to be $253 million in each of the first seven years. The all-in sustaining cost is projected at US$610 per oz. gold produced. The capital cost of building the mine and mill will be $544 million (including a power line and contingency).

The PEA can be found at www.OsiskoMining.com.