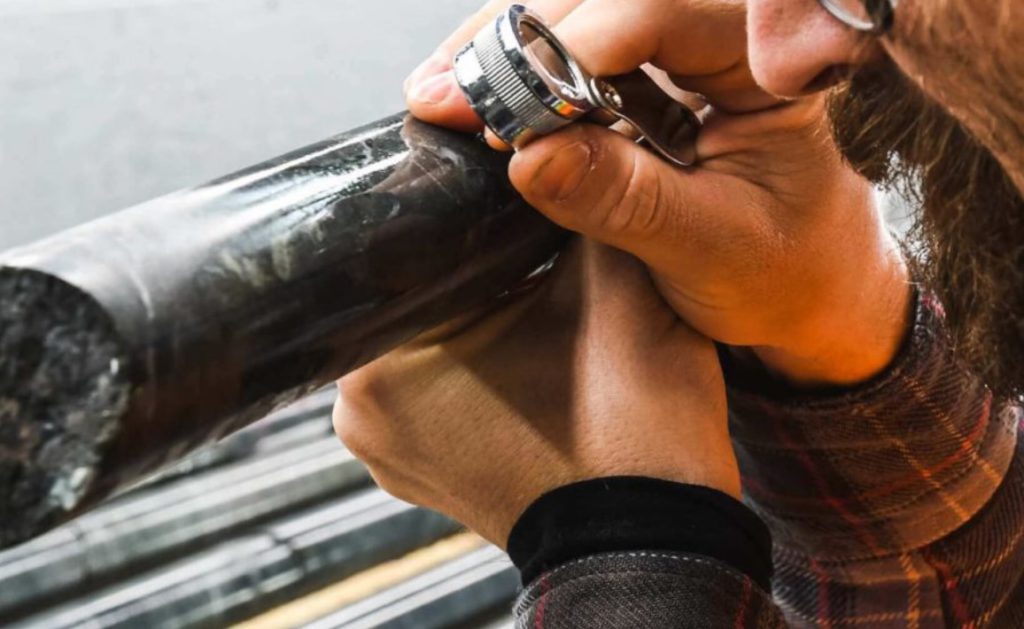 Near deposit exploration targets include a high-potential area identified in the hanging wall of the Bank fault, 1.5 km east-northeast of the Windfall deposit Lynx zone. New work on previously identified showings (including Golden Bear and Fox), new showings and structures parallel to the main Windfall deposit will also be included in the program.

One of the targets to be explored is a recently discovered showing 42 km west-northwest of the company’s Windfall gold deposit. The area of interest is within an area of the handing wall of the Bank zone,

Targets farther from Windfall include a recently discovered showing located 42 km west-northwest of Windfall. Surface grab sample results from two outcrops 120 metres apart include 90.3 g/t gold, 1.98 g/t gold and 1.21 g/t gold. A follow-up prospecting program is in progress, and the new showing will be one of the areas covered by IP surveys in the coming program.

“We are quite excited about resuming regional programs on our extensive 2,400 km2 land package, said Osisko CEO John Burzynski. “Windfall is the type-deposit for this district, and we are confident that others can be found in the belt.”

As Osisko explored close to the Windfall deposit over the last six years, it has already defined Lynx, Lynx 4, Triple 8, Triple Lynx, and the recent down plunge extensions of Lynx.