PADCOM to build Manitoba’s first potash mine near Russell

As the eastern neighbour to Saskatchewan, the world’s leading potash producer and home to most of Canada’s potash deposits, Manitoba has officially […]
By Jackson Chen June 15, 2022 At 2:42 pm 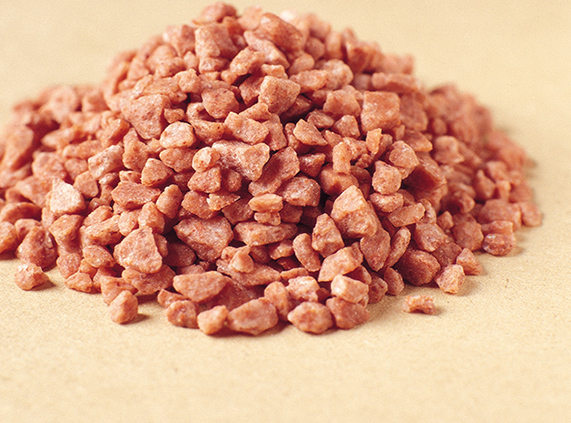 As the eastern neighbour to Saskatchewan, the world's leading potash producer and home to most of Canada's potash deposits, Manitoba has officially entered the potash mining business, with the provincial government granting approval for its first potash development project.

Authorization has been given to Potash and Agri-Development Corporation of Manitoba (PADCOM) to start in situ recovery and processing near the community of Russell in western Manitoba, Premier Heather Stefanson announced at this week's Prospectors and Developers Association of Canada conference.

“This is a significant step forward in our commitment to establish Manitoba as a global leader in sustainable mineral development,” said Stefanson. “Our government is proud to announce PADCOM has received all required approvals to move Manitoba’s first potash mining operation into production. We are working with Indigenous leadership and communities to promote participation in the mineral resource sectors and to ensure communities share in the benefits that result from growth in these sectors.”

According to PADCOM, Manitoba currently uses approximately 50,000 tonnes of potash per year, out of the 350,000 to 500,000 tonnes consumed nationwide. In 2014, the company acquired the rights to the deposit in Manitoba.

Following the community development model, PADCOM has developed a partnership with the Gambler First Nation, which will have a 20% equity stake in the project. Additionally, PADCOM will present community benefit agreements to several Indigenous communities in the area, the Manitoba Métis Federation and the Municipality of Russell-Binscarth.

Daymon Guillas, president of PADCOM, said the potash mine is expected to create 17 to 25 new jobs in the region as early as October, when the operation is anticipated to start.

According to the Canadian government website, the project would include a potash processing facility with centrifuge and dryer. Potash would be mined using hot brine injected and extracted via wells. The project would produce up to 250,000 tonnes of potash per year and have an expected life of over 100 years.

PADCOM has already completed the first part of the project, in which two wells were drilled near the community of Harrowby, which is 16 km west of Russell and close to the Saskatchewan border, to explore the local potash resource and determine feasibility.

Following the recent environmental licence approval and signing of a mineral lease agreement with the province, PADCOM is now authorized to move the development to the next phase of production.

“This operation will use a more environmentally friendly mining process. The physical footprint is small and the process will be using green Manitoba electricity, not fossil fuels,” said Daymon Guillas, president of PADCOM. “We are excited to partner with Gambler First Nation to develop Manitoba’s first potash operation. This initiative will help support Manitoba’s economic recovery and plays a major role in making Manitoba a global leader in mining and mineral development.”

For more information on mining in Manitoba, visit https://manitoba.ca/mines.