TORONTO – Brookfield Business Partners L.P. is getting out of the palladium mining business. The firm has decided to sell its 81% […]
By Marilyn Scales October 7, 2019 At 4:36 pm 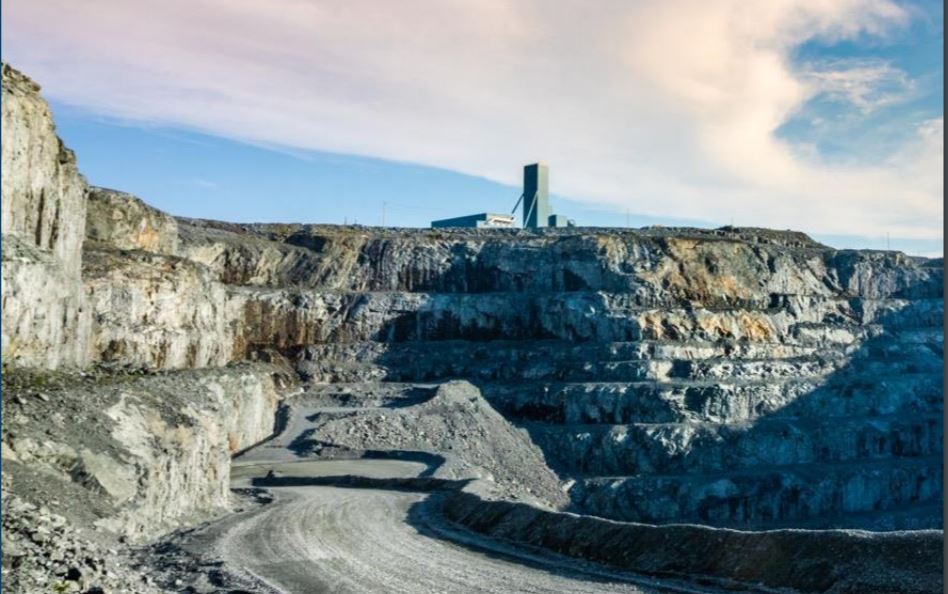 The Lac des Iles palladium mine will soon have a South African owner. (Image: North American Palladium)[/caption] TORONTO – Brookfield Business Partners L.P. is getting out of the palladium mining business. The firm has decided to sell its 81% interest in North American Palladium to Impala Platinum Holdings of Johannesburg, South Africa. Implats has agreed to pay about US$570 million for NAP shares currently held by Brookfield. Implats also intends to acquire the 19% of NAP shares not held by Brookfield. Total cost of the takeover is US$758 million. NAP is the only pure-play palladium producer in the world. Brookfield recapitalized the company and acquired control of it in 2015. Since that time, the miner turned around its operations – boosting production, increasing resources, strengthening earnings – helped along by robust palladium demand. NAP’s Lac des Iles mine 85 km northwest of Thunder Bay, Ont., is on track to produce between 220,000 and 235,000 oz. of palladium at an all-in sustaining cost of US$785 to US$815 per ounce. Please check www.BBU.Brookfield.com for additional information about the transaction. Or see www.Implats.co.za for more about the South African miner.