Pure Gold Mining (TSXV: PGM) has reached a single day record of 1,037 dry tonnes of ore processed through the mill at […]
By Canadian Mining Journal Staff September 7, 2021 At 2:20 pm 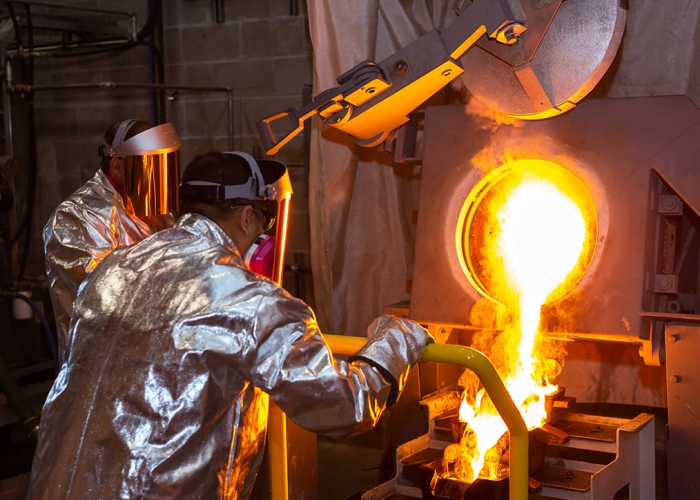 Pure Gold Mining (TSXV: PGM) has reached a single day record of 1,037 dry tonnes of ore processed through the mill at its PureGold mine in Red Lake, Ont. The milestone, achieved on Aug. 31, is 30% higher than the nameplate capacity of 800 t/d.

The record was achieved as six carbon-in-pulp interstate screens and a trommel screen on the semi-autogenous mill were installed last month. Average daily throughput for the month was 703 t/d, inclusive of planned downtime to install the screens and trommel. Steady 1,000-t/d operation will be reached by the end of this year.

The junior also set a new record mining rate: 2,050 tonnes of ore brought to the surface from underground on Aug. 17. The ore was removed from high grade stopes from both the Main and East ramp areas. The Main ramp is advancing at an average daily rate of 5.6 metres. The mine now has two independent haulage ramps operating at planned rates.

The average stope grade for the month was 6.5 g/t gold, and for mill feed was 5.6 g/t gold. And Pure Gold poured 5,535 oz. of gold during August. The mine has an estimated life of 12 years, reaching peak annual production of 102,000 oz. of gold in the third year of operation.

The company plans to begin drilling the 8 zone from underground by the end of the year. It is seeking potential extensions at depth that will allow resources and reserves to increase.

Find out more at www.PureGoldMining.ca.