Rio Tinto (ASX:RIO) has proven the effectiveness of its low-carbon iron-making process using ores from its mines in Australia, in a small-scale […]
By Moosa Imran November 23, 2022 At 2:27 pm 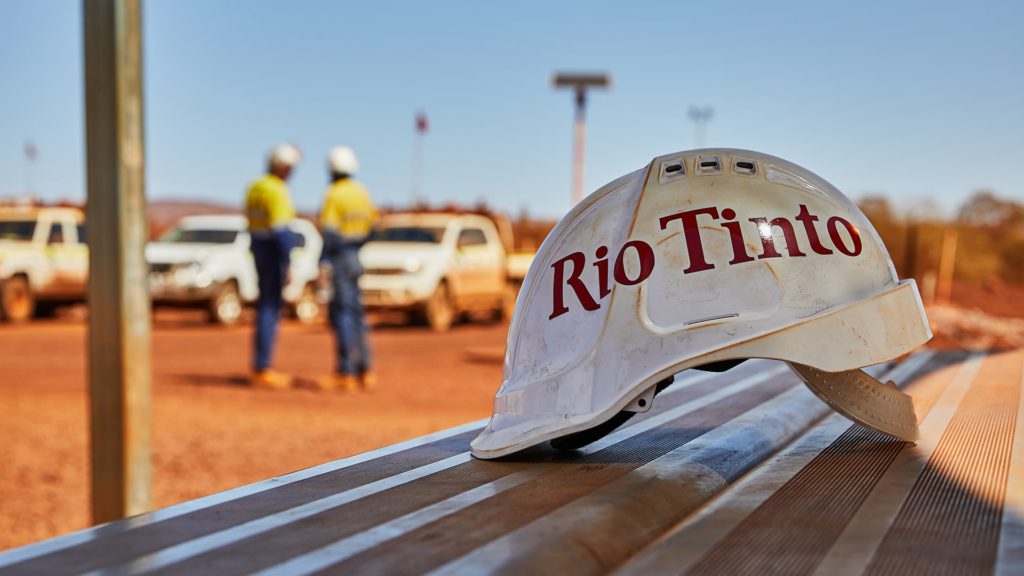 Rio Tinto (ASX:RIO) has proven the effectiveness of its low-carbon iron-making process using ores from its mines in Australia, in a small-scale pilot plant in Germany, and is now planning the development of a larger-scale pilot plant to further assess its potential to help decarbonize the steel value chain.

The process, known as BioIron, uses raw biomass instead of metallurgical coal as a reductant and microwave energy to convert Pilbara-sourced iron ore to metallic iron in the steelmaking process. Rio Tinto claims BioIron has the potential to support near-zero carbon dioxide steelmaking, and can result in net negative emissions if linked with carbon capture and storage.

The company claims that over the past 18 months, the process has been tested by a project team from Rio Tinto, Metso Outotec and the University of Nottingham’s microwave process engineering group. Development work was conducted in a small-scale pilot plant using batches of 1,000 golf ball-sized iron ore and biomass briquettes.

The BioIron process will now be tested on a larger scale, at a specially designed continuous pilot plant with a capacity of 1.0 tonne per hour. The design of the pilot plant is underway, and Rio Tinto is considering suitable locations for its construction.

Rio Tinto chief commercial officer, Alf Barrios, said, “Finding low-carbon solutions for iron and steelmaking is critical for the world as we tackle the challenges of climate change. Proving BioIron works at this scale is an exciting development given the implications it could have for global decarbonization.

“The results from this initial testing phase show great promise and demonstrate that the BioIron process is well suited to Pilbara iron ore fines. BioIron is just one of the pathways we are developing in our decarbonization work with our customers, universities and industry to reduce carbon emissions right across the steel value chain,” Barrios said.

BHP tries dodging strike at Escondida copper mine in Chile

BHP tries dodging strike at Escondida copper mine in Chile