Canada’s Seabridge Gold (TSX: SEA) (NYSE: SA) said on Tuesday it had inked an agreement with power utility BC Hydro to supply […]
By MINING.COM Editor March 1, 2022 At 6:47 am 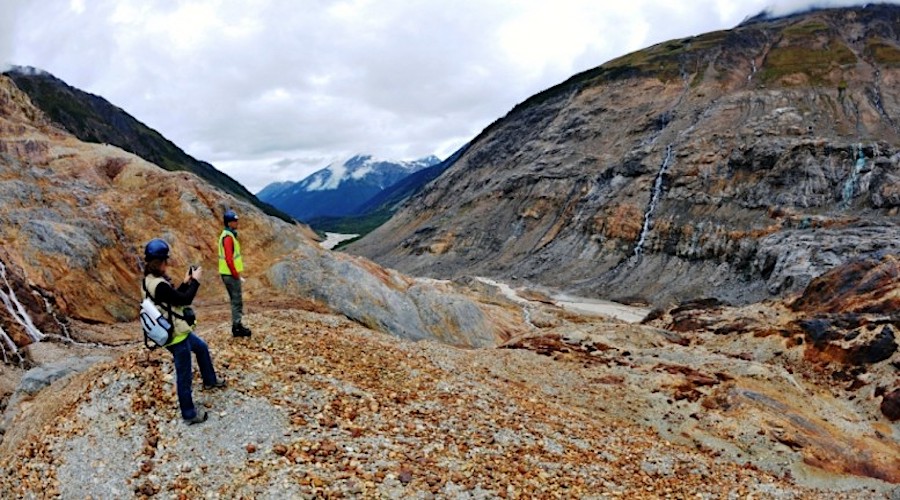 The deal covers the design and construction of facilities that will power construction activities at the gold project, reducing energy costs by more than 75%, the company said.

Seabridge had originally planned to use diesel power during construction, with hydro power incorporated later from BC Hydro's Northwest Transmission Line (NTL) for operations.

KSM will now connect to NTL at BC Hydro's Treaty Creek Switching Station (TCT), currently under construction, but expected to be completed before the end of 2024.

“Having access to low-cost hydro power is one of many logistical advantages KSM enjoys compared to other large undeveloped gold and copper projects around the world,” chairman and CEO Rudi Fronk said in the statement.

The cost of the new BC Hydro switching station is $28.9 million in cash payments for facilities directly required by the KSM project and $54.2 million in security (or cash in lieu) for BC Hydro system reinforcement as required to make the power available, the minber said.

Seabridge has completed its design for a 30 km long 287 KV transmission line to interconnect the TCT and the KSM plant site. This KSM transmission line is scheduled to be constructed in 2023 with completion and commissioning planned for late 2024 to be ready for connection to the TCT.

Today’s news comes on the heels of the company announcement of a $225 million funding from Sprott Resource Streaming, Royalty Corp. and Ontario Teachers' Pension Plan.

KSM is one of the largest undeveloped gold projects in the world by reserves and is currently Canada’s largest gold-copper-silver development project. An updated preliminary feasibility study (PFS) estimates total proven and probable reserves of 38.8 million ounces gold, 10.2 billion pounds of copper and 183 million ounces of silver.