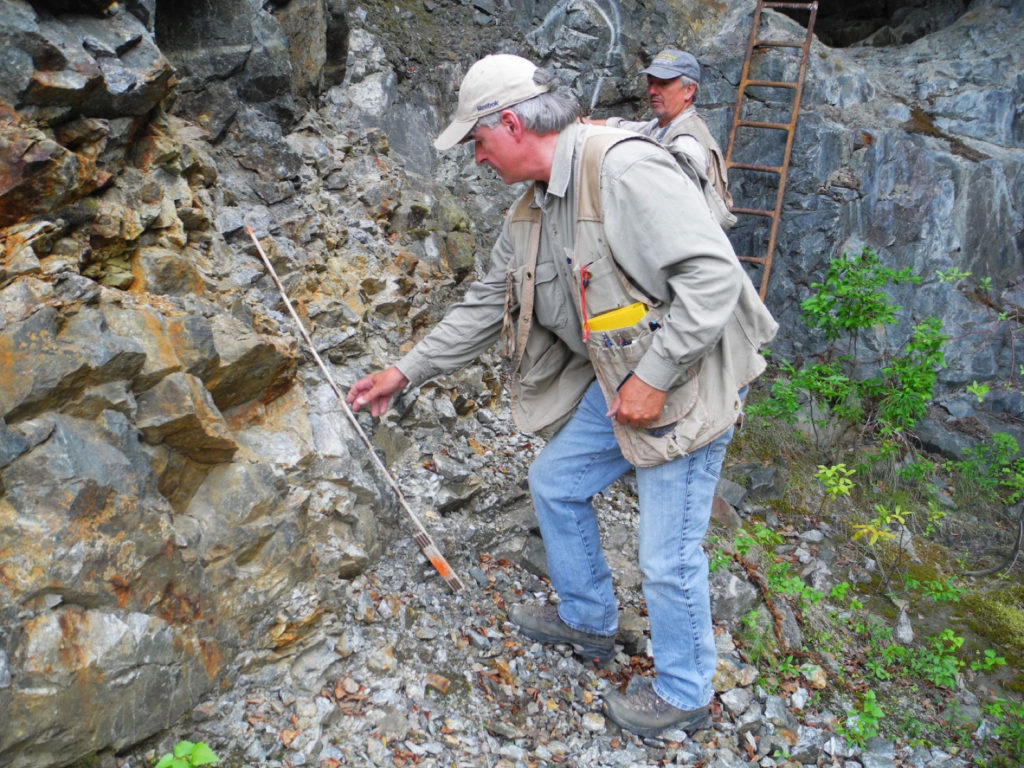 The directors of Sixty North Gold Mining (CSE: SXTY; OTC: SXNTF) have approved next year’s work program at the former Mon gold mine 40 km north of Yellowknife, N.W.T. The high-grade producer has been closed since 1997 when gold prices were below US$300 per oz.

No further work was done at the Mon mine until Sixty North mounted a five-hole drill program in 2016. Results from the past-producing A zone averaged 147 g/t gold over 3 metres. No 43-101 compliant resource estimate exists.

Sixty North has begun acquiring key components for a 100-t/d mill and is adding fuel storage capacity to accommodate an extended work season. Planning and contracts for winter road access to the site are also underway.

“Developing 30,000 tonnes of vein material will allow for feed to our mill when it is installed. Developing additional vein below this level will allow for a sustained production profile,” said Sixty North president and CEO David Webb.

Mineralization at Mon appears similar to the Discovery gold mine, 50 km to the north. One million tonnes of ore from Discovery produced 1 million oz. of gold when it was active from 1949 to 1969. The Mon deposit is an Archean, turbidite-hosted, stratabound, non-stratiform quartz shear/vein deposit.

Mining and milling permits are in place for the Mon project, making it the only gold project fully permitted in the Northwest Territories.

Sixty North holds an 80% interest in the project from privately owned New Discovery Mines which holds the leases and claims. Sixty North can acquire the remaining 10% by issuing 25% of shares in the company to New Discovery.