Even the waste dumps at the former Eskay Creek gold mine have high grades. Skeena Resources (TSX: SKE; OTCQX: SKREF) recently drilled […]
By Canadian Mining Journal Staff May 25, 2021 At 2:21 pm 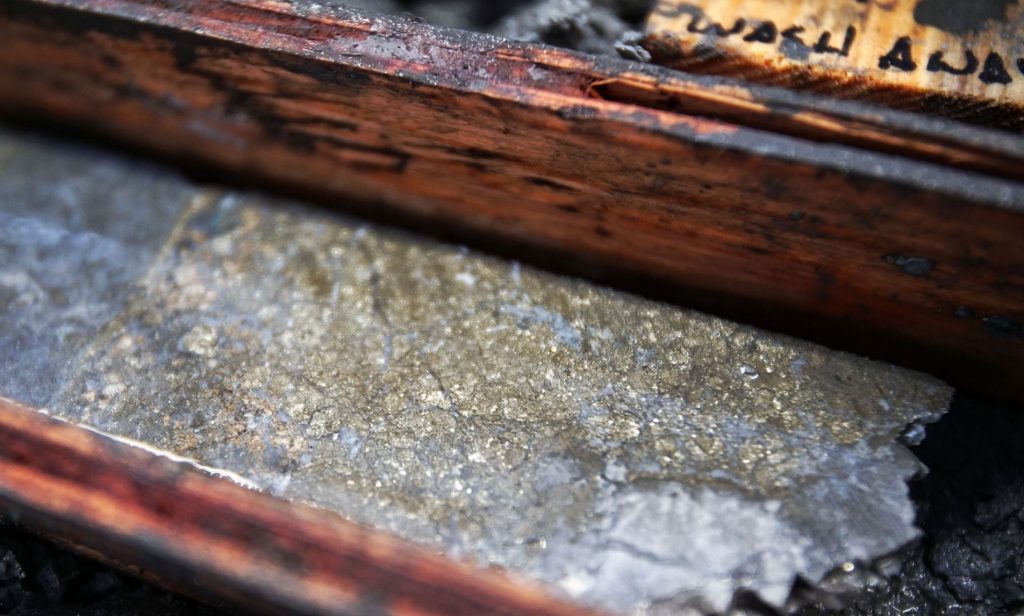 The Eskay Creek gold mine was among the richest in the world. Credit: Skeena Resources. The Eskay Creek gold mine was among the richest in the world. Credit: Skeena Resources.[/caption]

Here are the assays from the first four of eight planned holes:

The Albino waste facility is a subaqueous repository of both mill tailings and mine waste rock.

Skeena noted that historical underground development was driven through the often-mineralized rhyolite footwall below the contact mudstone. The grades were not considered economic at the low gold prices in the 1990s.

Beginning in 1994 and for the next 14 years, the mine produced 3.3 million oz. of gold and 160 million oz. of silver. Eskay Creek was among the richest gold mines in the world when average mined grades were 56 g/t gold and 2,224 g/t silver.